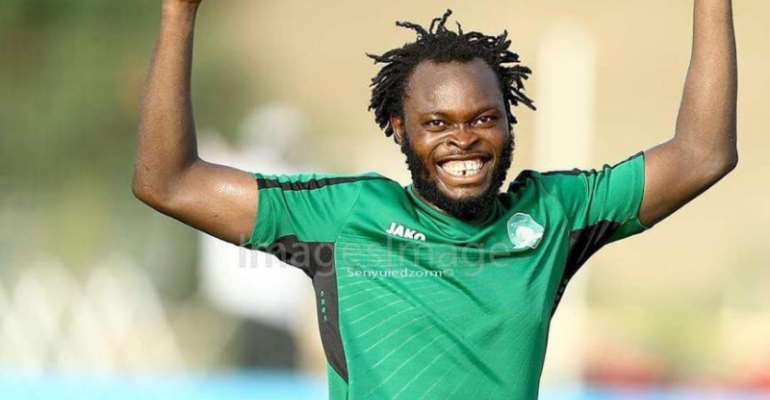 A brace from veteran striker Yahaya Mohammed has earned Aduana Stars an important 3 points in the 2019/2020 Ghana Premier League season as they remain unbeaten.

The 'Fire' team has enjoyed a very good start to the Ghanaian top-flight and as one of a few teams that won its first two games of the season.

In a Match Week 3 fixture of the season played at the Nana Agyemang Badu Park, Aduana Stars put up another stellar performance in front of their fans while cruising to an emphatic win.

Star man Yahaya Mohammed opened the scoring for the victors on the 31st minute when he fired in a good shot. That equalizer was enough for Aduana Stars to go into the break with the lead.

The experienced striker was at his best in the second half as well and found the back of the net for the second time in the game on the 59th minute as he made good use of a good chance.

Later on the match, a good run of play from King Faisal saw them getting on the scoresheet to half the deficit. Osman Ibrahim’s goal for Alhaji Grusah’s team could however not earn a point for the side as they suffered a 2-1 defeat on the road.

Brace hero Yahaya Mohammed now has five goals in the Ghana Premier League and leads the goal-king chart as well.