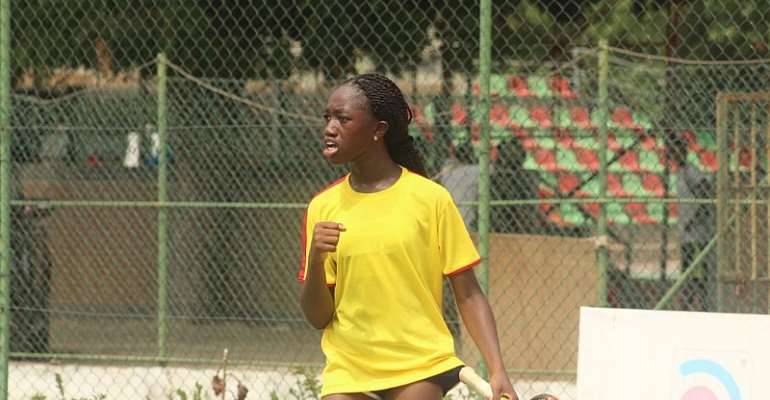 The National junior tennis team began the team event in the ongoing ITF/CAT West and Central Africa Junior Championship on a bright note as the 14 boys and girls and the 16 all won the matches at the Omnisports Lomé, Togo.

In the doubles events: Tracy Ampah partnered Sisu Tomegah to win 6-2,6-0 over Tatu Conteh and Marima Kamara. The girls 14 and under team will face Ivory Coast in the second group game.