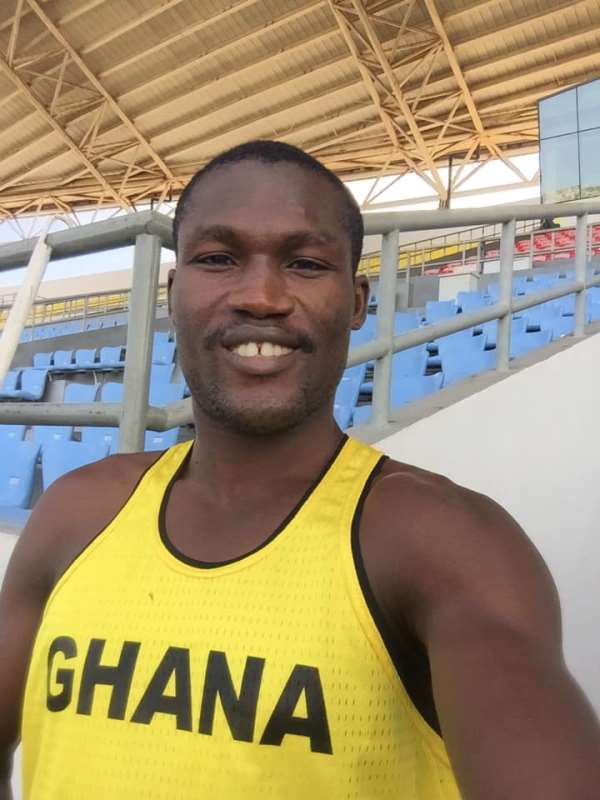 Emmanuel Commey, the Sports Writers Association of Ghana (SWAG) nominee for the Best Table Tennis player of the year 2019 put up a great performance to grab three medals at the ongoing GUSA Games at the University of Ghana, Legon.

He was able to grab two gold and one silver medals in his favourite sport before the tournament was called off as some of the teams decided not to play as they were going to write exams on Saturday, January 11, 2020.

Representing the host, University of Ghana (UG), he and his colleagues won the Team event gold, then he won the Men’s Doubles gold with Emmanuel Asante, as well as the Mixed Doubles silver with Eva Adom Amankwa.

According to Commey, he was very disappointed as he wanted to win the Men’s gold to prove a point, and thanked his coaches and lecturers for motivating him to reach his current position.

He was however content with what he got and thanked God for a good tournament hosted by the University of Ghana, Legon.

Emmanuel Commey and other sportsmen and women who excelled in 2019 would be honoured at the 45th SWAG Awards night on May 23 at the Accra International Conference Center.

In 2019, he shocked all the top players when he beat them to make it to the African Games in Morocco. He also won bronze at the West African Championship held in Cote d’ Voire.

I've never seen a male goat or cow running after another mal...
10 minutes ago