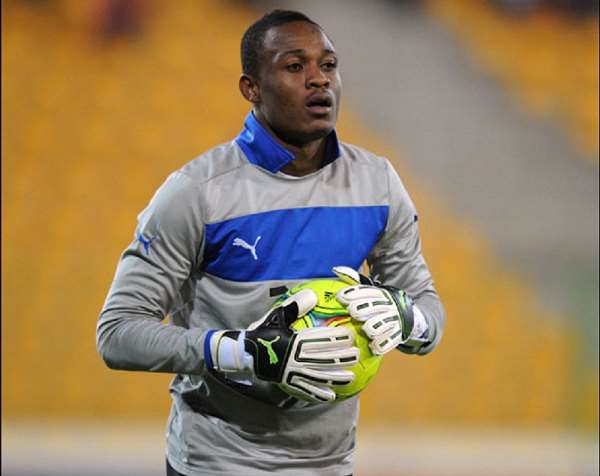 Sowah was available on a free after leaving giants Hearts of Oak and his registration was stitched up on Friday.

But terms and duration on his contract remain unknown.

He was linked with a move to Nigerian Professional Football League side Heartland FC last year.