Isaac Dogboe Out Of WBO Ratings 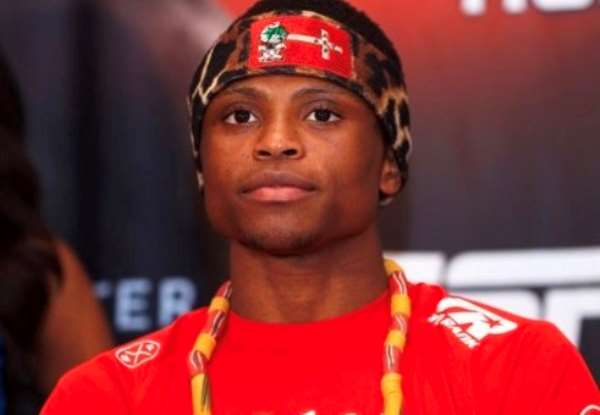 Dogboe, who lost his world title to Emanuel Navarrete in 2018, has been inactive for eight months since failing to regain his crown in a rematch with the Mexican last May.

In a ratings released by WBO last December, the 24-year-old Ghanaian boxer exited the top 15 rankings having dropped to 10th in the November release.

Dogboe’s fall from the WBO super bantamweight ratings follows a year of one fight against Navarrete in which he lost.

The hard-hitting fighter is looking forward to making a successful return to the ring this year in the featherweight division after moving up in weight.

Meanwhile, compatriot Wasiru ‘Gyatabi’ Mohammed, who holds the WBO Global has moved to 11th position on the ratings.

He was ranked 12th after winning the WBO Africa title but his win over Loren Japheth to clinch the WBO Global belt has earned him a place above on the ratings.