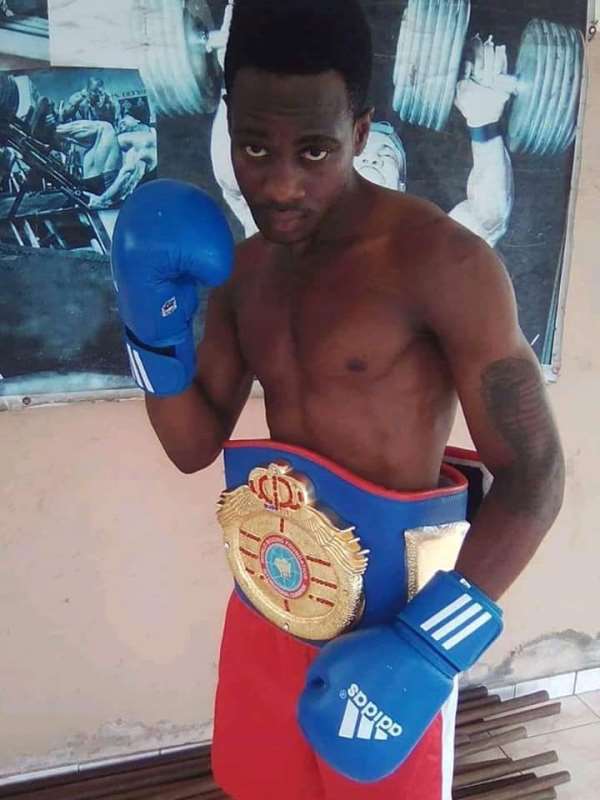 The Ghana Boxing Authority (GBA) will hold a meeting with the sporting media on Tuesday 28th January 2020 on the upcoming professional fight on the Fist of Fury Bill.

WBO Global junior featherweight champ, Wasiru 'Gyata Bi' Mohammed returns for a first defence of the title against John Amuzu of Benin at the Bukom Boxing Arena on January 31, 2020.

There will be another Press conference on the 29th January, 2020 also on the Global WBO title defence for a final briefing. The Weigh-In for the bout is fixed for Friday 30th, January headlining the bill which features the current WBO Global Champ Wasiru Mohammed, making his first defense against John Amuzu from Benin.

Jesse Manyo Plange, another undefeated prospect is set to display on the highly packed bill.

The former national captain of the Black Bombers is set to share the ring with a yet to be known opponent.

The weigh-in for amateur bouts follows the day after before finally the commencement of the Fist of Fury tournament and professional bout night on the 31st of January 2020 at the Bukom Boxing Arena in Accra Ghana.