2019/2020 GHPL: Three Matches To Be Aired On StarTimes On Every Matchday 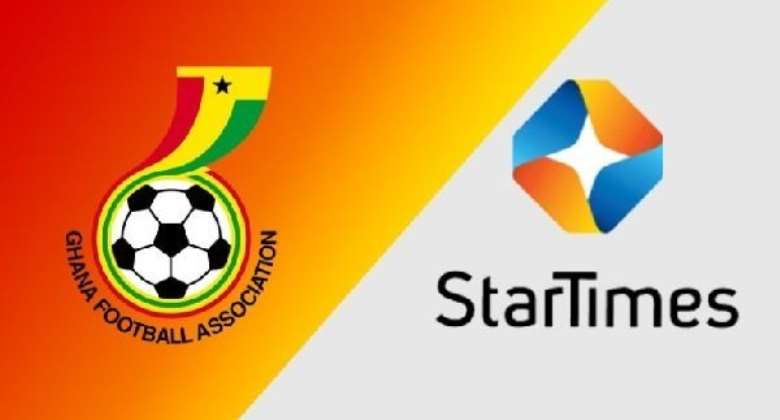 Ghana Premier League television right holders, StarTimes Ghana has announced today that they will air three matches on every Matchday of the ongoing 2019/2020 season.

The broadcast giant was named the television right holders for the Ghanaian top-flight and the FA Cup two days ago in a deal that will see the Ghana Football Association (GFA) earning $5.25 over a period of 5 years.

At a press conference earlier today, StarTimes has revealed that they will work together with the GFA, and the Premier League Board (PLB) be telecast 38 matches in the first half of the Ghana Premier League -3 matches on every matchday-.

They have also made arrangements that will see one free to air match being telecasted on Max TV on every Matchday.

Meanwhile, the match between Accra Hearts of Oak and Ebusua Dwarfs is expected to be telecasted live this weekend for starters.