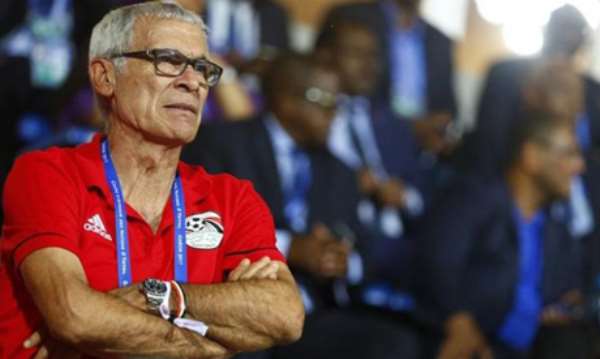 Following the Ghana Football Association’s decision to dissolve all national teams’ technical bench, Kwasi Appiah lost his role as Black Stars boss and reports suggest they are in the market for an expatriate.

Cuper who last coached Egypt in Africa led the Pharoahs to the 2018 Fifa World Cup ahead of Ghana but he is currently out of job and wishes to make a return to the continent.

“Cuper is unoccupied now. He will be ready to coach Ghana if given the opportunity,” Camanõ told Footballmadeinghana.

“Ghana is a strong team and a great country that can undertake a huge project and achieve many glories,” he said.

“Mr. Cuper is full of ambitions and dreams. He is always working like that and lives the dream of every nation as he did in Egypt.