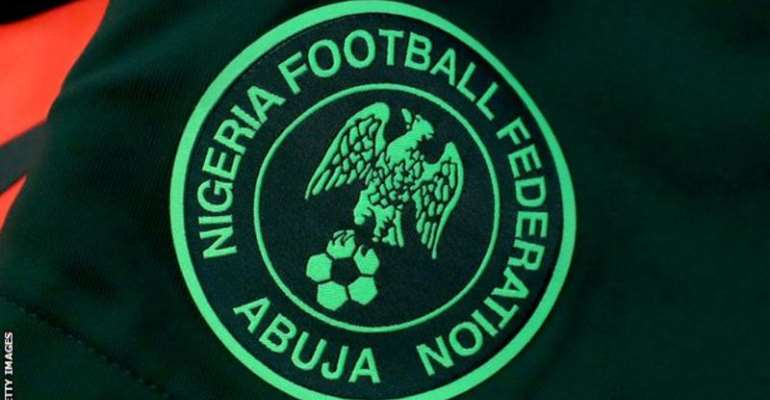 The Nigeria Football Federation (NFF) has confirmed its interest in hosting the 2020 Women's Africa Cup of Nations.

‪Caf is in a race to find a host for the finals after Congo-Brazaville pulled out of the hosting of the 12-team event last year.

Ahmad explained that a final decision will be made at its next executive committee meeting on 15 January.‬

‪"We are working on the bidding documents and we should get it over to Caf soon."

The last major tournament played in the West African nation was the 2009 Under-17 World Cup, 10 years after the country hosted the under-20 version.

Defending champions Nigeria have previously hosted and won the Women's Nations Cup in 1998, 2002 and 2006.

Officials believe it is the right time to host the women's showpiece event one more time, with games potentially staged in Lagos, Benin City, Asaba and Uyo.

"This is the home of women's football and the leading football nation in the continent," Olajire added.

"I believe it's the right time to do it again. We've done it before and we believe it will be like bringing it home again."

There has been no dates set for the 2020 tournament, but it is usually held in the second half of the year. The last finals were in Ghana.

Six nations have hosted the event since it switched to a tournament format in 1998, Nigeria and South Africa have both staged it thrice, Equatorial Guinea (twice), while Namibia, Cameroon and Ghana have all staged it once.

The Super Falcons are the only African team to have played in all eight of the Women's World Cup tournaments since 1991 but they have failed to translate their continental dominance on the world stage.

Their best performance came when reaching the quarter-finals in 1999 and 20 years later when they exit in the second round of the 2019 tournament in France.