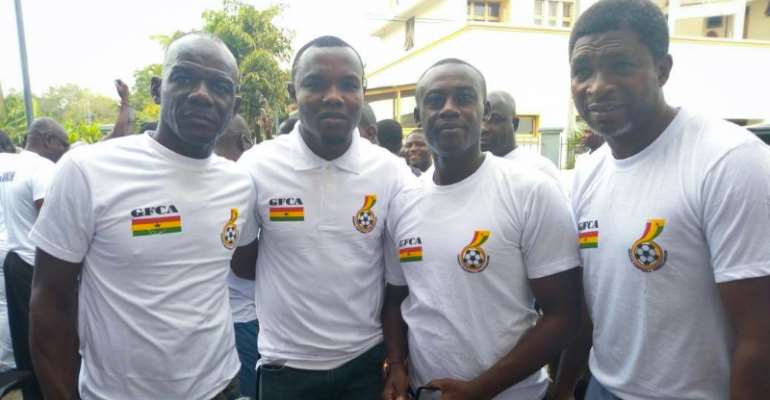 Several reports have emerged that national team players don’t respect local coaches when given the job.

The Ghana FA are on a hunt to name a coach for the senior national team after failing to renew the contract of Kwesi Appiah.

However, the former Hearts of Oak ace opined that leaders of national team must help local coaches in decision making in order for the players not to undermine their work.

“As a player, you don’t really care if the coach is a local coach or an expatriate,” he told Asempa FM.

“On the pitch, the players will together as a group but it is wrong for a player to disrespect a coach because he is a local coach. The leaders of the team must be blamed because they don’t help the coaches in decision making.

“I will prefer a local coach to take charge of the Black Stars. They have led us to win all our trophies so why not?

He is also insisted that he will love to see old players playing a role in the national team.

“I want to see old players handling the national team because we are capable of doing the job. It is not about the money they will be paid. It is the results that matters.