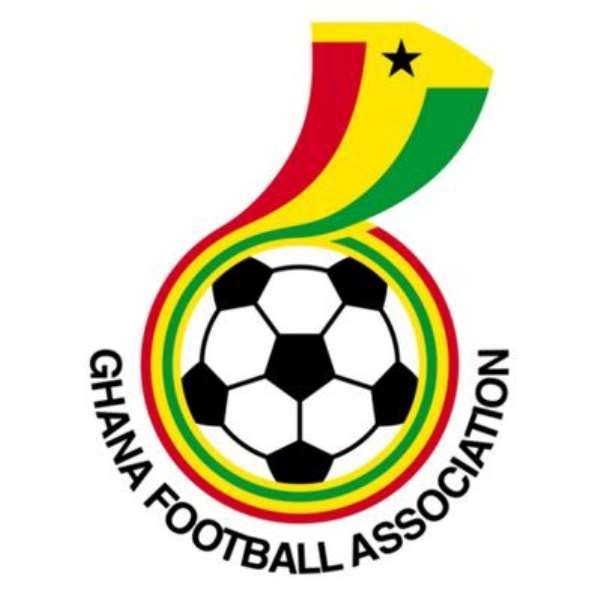 The Ghana Football Association (GFA) has reacted to a statement from the Ghana Broadcasting Corporation (GBC) accusing them of unfairly awarding the television right of the Ghana Premier League (GPL) to StarTimes.

The GFA opened its doors to media organizations to send in their bids for the broadcast rights for the 2019/2020 Ghanaian domestic football season.

At the end of the bidding process, the country’s football governing body set up a sub-committee to evaluate all bids to ensure they settle on the deal that will be best for the association.

On Wednesday, January 8, 2020, the GFA through a statement announced that they have awarded the television right of the Ghana Premier League and the FA Cup to StarTimes.

In what appeared to be a reaction to that announcement, the GBC through a statement today expressed shock and disappointment to the decision of the GFA to give the right to the Chinese-owned company.

According to the state-owned broadcasting organization, they presented a superior bid than StarTimes and are shocked the Ghana FA still by-passed them.

Hours later, the GFA has also released a statement to clarify some claims and accusations outlined by the GBC.

Read the GFA’s statement below:
The Ghana Football Association (GFA) has taken note of a statement by the Ghana Broadcasting Corporation (GBC) on the Television Broadcast Rights granted to StarTimes by the GFA, at the end of the bidding process.

The GFA is shocked by the deliberate misinformation in the statement and wishes to respond with the facts as follows:

3. At the end of the bid deadline, GBC had submitted two different bids:

a. The first bid was for Free To Air TV - Exclusive Media Rights, Digital Rights and Radio Rights for the territory of Ghana for 4 years at a proposed fee of GHc8,800,000 (GHc 2,200.000 per season) for all the five GFA Competitions named above.

4. The GBC bid also had conditions attached to the bid, among them a revenue share on any Title Sponsorship that the GFA secured for its competitions (GBC wanted 20% share).

5. The GFA Bid Evaluation Team had a meeting with GBC and informed them that none of the two bids they submitted met the valuation of the GFA. At that same meeting, GBC was told they were 3rd in the GFA's valuation. However, the GFA, in light of that, has made the highlights of the Ghana Premier League and the FA Cup non-exclusive in order for GBC to benefit from it.

6. It was at this meeting that GBC representatives indicated that they would consult their bosses and revert to the GFA.

b. The 4th bid (out of time) was for an exclusive television and digital rights for Ghana and Global for 4 years for GH 25,080,000 (GH 6,270,000 per season) for Ghana Premier League and FA Cup with a condition to have a share of Title Sponsorship if the GFA secured one (30% share for GBC).

8. It must be stated unequivocally that evaluation of bids is not only about the financials but includes all conditions, such as those GBC stated in their proposal, such as the 30% share GBC wanted on all Title Sponsorships.

9. Of utmost importance is the fact that the net value of the bid of GBC was actually lower than the amount quoted in the bid because of the proposed revenue share of Title Sponsorship (eg. should we activate that clause on the MTN FA Cup Title Sponsorship amount).

10. It must be stated clearly that even if only financials alone were considered, the 4th bid of GBC (which was out of time) was not the bid with the highest financial consideration. Two other proposals were higher than the GBC bids but other conditions (due diligence) affected those bids.

11. The GFA, having gone out of its way to make the highlights show non-exclusive for the benefit of all television stations, does not deserve the deliberate misinformation issued by GBC.

12. In conclusion, the GFA wishes to assure its members and all stakeholders that the evaluation conducted on the bid was very thorough and was strictly in compliance with the deadline issued to the Ghanaian public and the world at large.

Ghanaians suffering due to mismanagement by Akufo-Addo, Bawu...
38 minutes ago