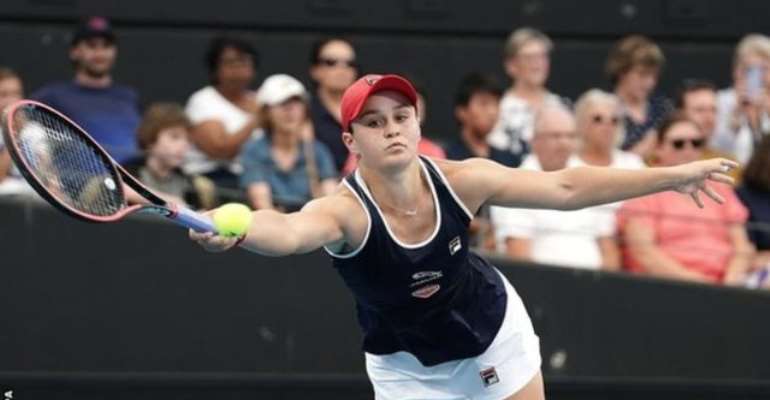 World number one Ashleigh Barty lost her first match of the year as she was beaten by qualifier Jennifer Brady at the Brisbane International.

Barty did not create a breakpoint during the match and won just one point on the American's first serve.

Brady, who beat Maria Sharapova in the first round in Brisbane, will play fifth seed Petra Kvitova next.

Czech Kvitova, who reached the Australian Open final in 2019, breezed past Russia's Liudmila Samsonova 6-3 6-2 in 61 minutes.

Barty was knocked out in the first round in her previous appearance at Brisbane in 2018.

The 23-year-old said she did not feel any extra pressure because of her top ranking.

"So hopefully I make it interesting for you, but I don't look at it beyond that." 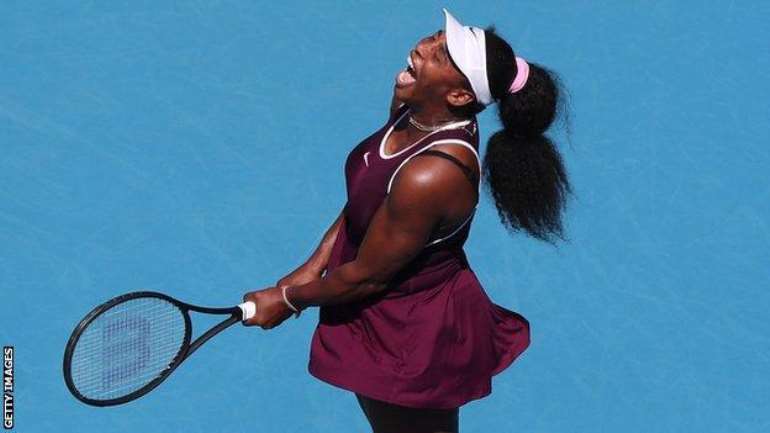 Serena Williams fought back from a set down to beat fellow American Christina McHale and reach the quarter-finals of the Auckland Classic.

Williams, who reached the doubles semi-finals with Caroline Wozniacki on Wednesday, eventually came through 3-6 6-2 6-3.

"I really need to play matches like that to get to my goals," the 23-time Grand Slam singles champion said.

"Tournament time is super important. After losing that first set I'm just glad to be still in the event."

Williams has also put a dress she wore earlier in the week up for auction to raise money for the bushfire relief fund in Australia.

American Gauff jokingly told off her father and coach, Corey, for swearing during an on court during a change of ends.