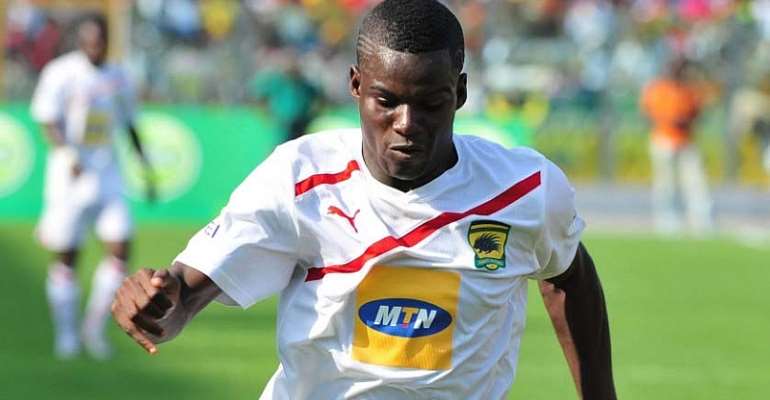 Accra Hearts of Oak are on the verging of wrapping up a deal to sign former Kotoko striker Ahmed Toure.

According to reports, the Burkinabe forward is currently in the country and has been in constant talks with Hearts of Oak.

Hearts of Oak are eager to boost their squad after failing to find the back of the net after two matches played in the Ghana Premier League.

Kofi Kordzi and Bernard Arthur have failed to hit the grounds running for the club.

The performance of the pair has left the Club with no option than to find another striker to enhance the attacking line.

And Toure seems to be the man in line to solve the club’s goal-scoring problem.

The deal could be wrapped up before the close of the transfer window on Monday, January 13.