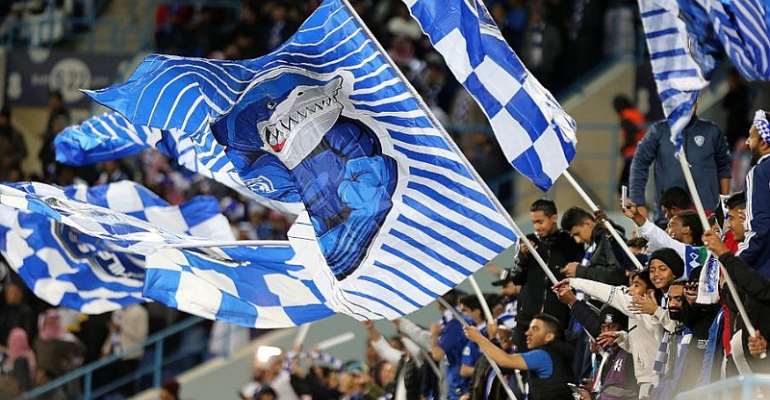 Al Hilal Omdurman will lock horns with Etoile du Sahel in the CAF Champions League Group B match at the Al-Hilal Stadium on Saturday.

The Sudanese giants secured a surprise 1-0 win over Tunisian side Etoile in a match which was played in the Tunisian city of Rades last month.

As a result, Al Hilal are placed second in the group standings level on points with leaders Al Ahly with three matches left.

Hamada Sedki, the Al Hilal coach, says their win over Etoile has boosted their chances of reaching the knockout phase.

"I knew this was going to be a difficult game. Etoile are an excellent team that can control spaces very well," Sedki said.

"We knew we had to take every chance we get to score. It wasn’t easy getting the three but that will help our chances in this group."

Meanwhile, Etoile find themselves in third spot in the group standings level on points with Al Ahly.

Juan Carlos Garrido, the Etoile coach, remains hopeful that his side will make up for the surprise home defeat against Al Hilal.

"Unfortunately, El Hilal scored from the only chance they got. That’s football; sometimes you have chances, possession and everything," Garrido said.

"But you still lose. Hopefully, we will make up for this loss in the upcoming games."

The last time Al Hilal hosted Etoile was on the 23rd of April 2019 in a CAF Confederation Cup match.

Etoile secured a 2-1 victory in a quarterfinal second-leg encounter.