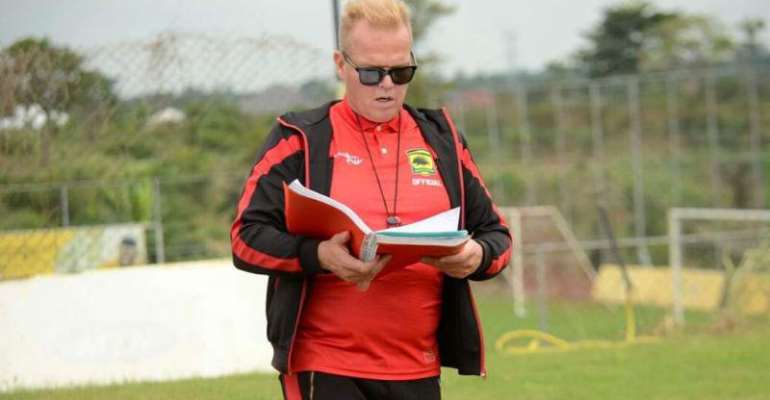 The Norwegian trainer was shown the exit by the after failing to achieve the target given to him by the club after four months at the club.

The former Ashgold gaffer failed to qualify the club to the group phase of the CAF Champions League.

Following their demotion to the CAF Confederations Cup, the Porcupine Warriors also failed to make it to the group phase of the competition.

However, reports say Zachariasen has reported the Ghanaian giants to FIFA over unpaid US$12,150.00 compensation.

Below is the break down of his demands.

However, the hireachy of Asante Kotoko are yet to issue a respond on the latest development.

Kjetil Zachariasen was replaced by Maxwell Konadu as the head coach of the club.