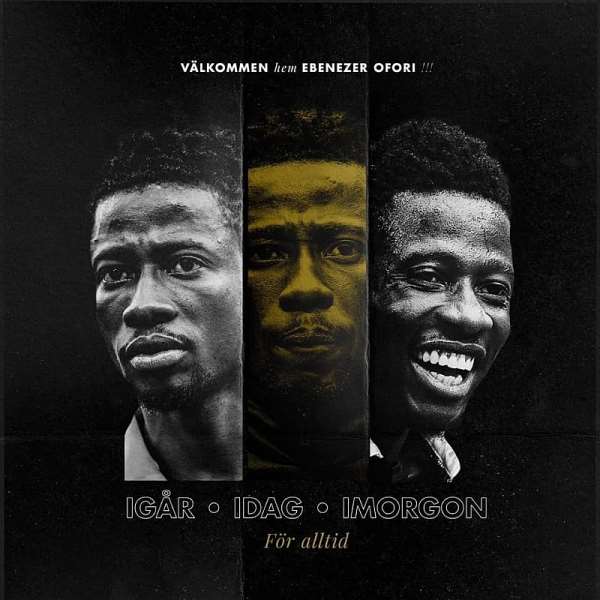 The midfielder previously played for the club between 2013 to 2016 before he was signed by German Bundesliga 2 side Stuttgart. He contributed immensely to the club and helped them secure promotion to the top-flight league.

Due to his impressive performance, he was subsequently signed on loan by Major League Soccer (MLS) side New York City FC for the 2018/2019 campaign in the United States of America.

At the end of the campaign, he returned to Stuttgart to continue his contract. However, AIK Stockholm has succeeded in poaching him away from the German club to help them in the upcoming season.

Ebenezer Ofori, 24, has penned a three-year deal with the club that will see him playing in Sweden until 2023.

In an interview after the deal was completed, Ebenezer Ofori said, “‪This is happening because God made it possible and I’m grateful to Him always”.

The Black Stars asset added, “I cut my professional teeth at AIK, And Another opportunity to represent the team I love; a team that will forever be a part of my story, and I would not trade this moment for anything else. AIK is home and I am happy to be back home.”