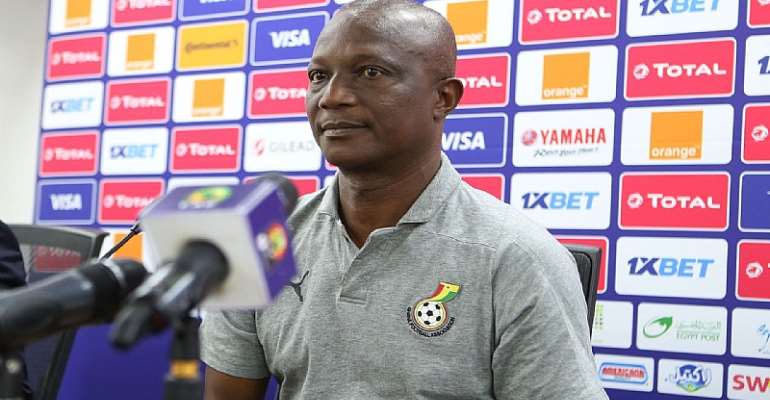 According to Dr. Gabal, the processes of choosing a coach for the national team had reached an advanced level as Coach Appiah is one of the coaches that had held talks with them.

Information gathered by the GNA Sports from an impeccable source in Sudan said Coach Appiah remains one of the many options at their disposal after they had received several CV’s from other coaches.

The Secretary-General said they were yet to finalise their choice for the team but were closer to arriving at a decision soon.

The Sudanese Federation announced its desire to hire a new coach to succeed the Croatian Zdravko Lugarucic, and received a large number of CVs for the coaches wishing to train the Falcons.

Coach Appiah, whose contract expired in December last year is one of the few coaches targeted by the Sudanese Federation to take up the job.