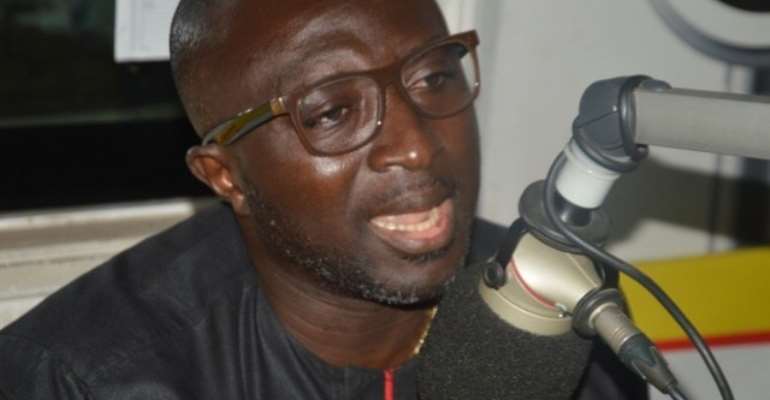 Former striker of the Black Stars, Augustine Arhinful has shared the Ghana Football Association must name a coach who understands the game and will not compromise on issues.

The Kurt Okraku’s led administration are yet to name a substantive coach for the senior national team following the dissolution of the technical teams for the national teams.

However, Arhinful, who is a legend of the game believes a coach who is tough in his decision making is what the country needs to take charge of the Black Stars.

“I will like a person who is tough and will be able to explain himself properly and that is my ideal coach.

“After the South Africa game at the Cape Coast Stadium, Kwesi Appiah said he does not believe in formation and it was used against him.

“We need an ideal person to say it in the right way and he speaks to the journalists, people know this a coach who understands the job.

The 49-year-old also charged the Ghana FA to hire seven competent coaches as the backroom staff for Black Stars coach.