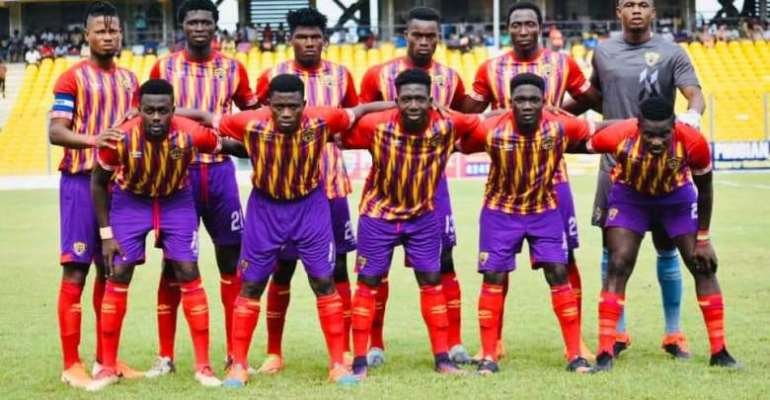 Former Ghana international, Mohammed Ahmed Polo has revealed why Hearts of Oak have failed to end their trophyless jinx.

The Ghana Premier League heavyweights are on a quest to end their nine years trophyless run in the 2019/20 season.

The club is with no point after two matches played. Their first home defeat led to the exit of Kim Grant as the head coach of the club.

However, Polo, who is a legend of the club believes the club is failing to put in place proper structure to help them win the topflight.

“The quality of players have been a problem for Hearts of Oak,” he told Asempa FM. “The club need to have a structure but they have consistently failed to do that.

“All the European players we see them passed through various structure before emerging as top and quality players.

“If you don’t concentrate and build your academy as a club, you will always have a problem. You have to invest in that to ensure the progression of the team

“You can buy players but when you develop them, they play together as a unit with one spirit,” he added.

Hearts of Oak will be hoping to bounce back from their 3:0 humiliation by Medeama SC in the matchday two fixtures when they host struggling Ebusua Dwarfs at the Accra Sports Stadium on Sunday.