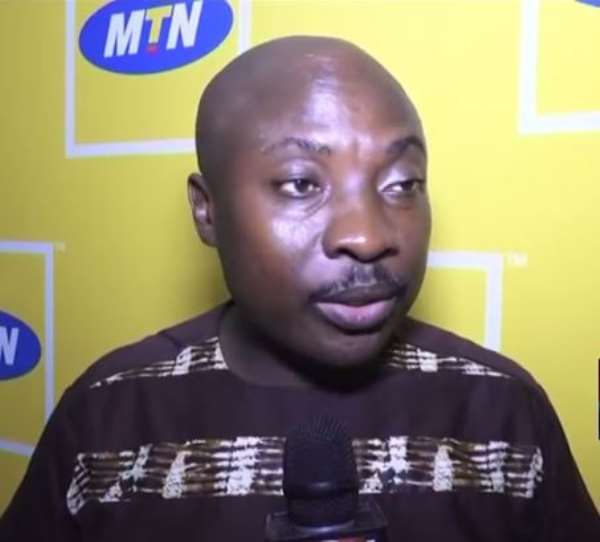 Accra Hearts of Oak have had a bad start of the 2019/20 Ghana Premier League season.

The Phobians are with no point after two matches played leaving them at the 17th position. The club to failed to secure their first win against Berekum Chelsea at the own turf in the matchday one fixture.

Medeama SC increased the woes of the club by defeating them 3:0 in Tarkwa.

Despite the poor start of the league, Communications Director of the club, Kwame Opare Addo has reiterated the club is on course to end their nine years trophyless run.

“All is not lost. We started on a bad note but we will still achieve our aim of the season,” he told Asempa FM.

“Kim Grant is no more with us so we need to stay together and chase our aims. We have played only two matches so ruling Hearts of Oak out of the title race will not make sense.

“When we lost to Aduana Stars 3:0 at the Accra Sports Stadium which shut down our chances of winning the league but this time around we make sure we get things right moving forward.

“We will make some additions to strengthen the team before the transfer window ends,” he added.

Hearts will host Ebusua Dwarfs at the Accra Sports Stadium on matchday three.