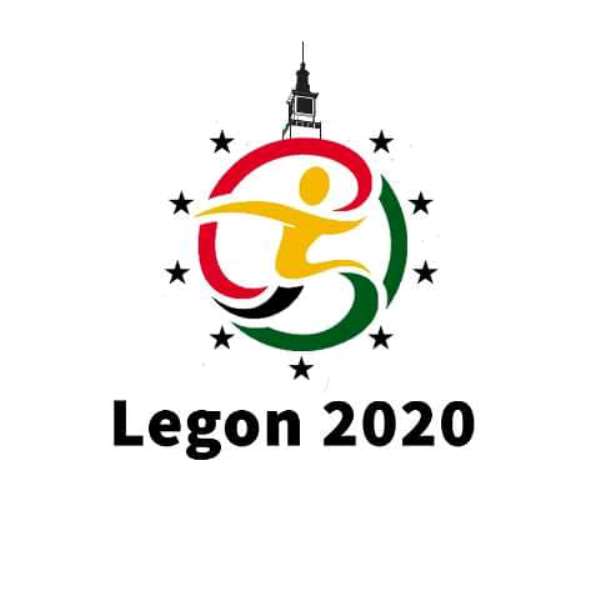 Speaking to Yours Truly at the opening ceremony, she was amazed at the performance of the artistes and the message in the theme: Integrating Sports into Academia for Youth Empowerment and Development.

She also commended the discipline of the athletes and officials and hoped for an accident-free competition.

Accompanied by Madam Gloria Commodore, executive director of Women In Sports Association (WISA) and a member of the Commission, they praised the attendance and massive media coverage.

They adviced the female athletes to try their best to win their events and join the various national teams, as sports can give them exposure.

The 26th Ghana University Sports Association (GUSA) Games was officially opened at the University of Ghana, Legon, Accra on Monday.

The event provides a huge sports platform for university students exhibits their talents in sports and contribute to sports development in the country.

GUSA President, Dr Charles Dumfeh who opened the Games tasked athletes to take advantage of the platform to showcase their talents to the whole country.

He called on government to build sports infrastructure at university campuses to help in grooming talents discovered from the games.

He expressed that it was time Ghana follow the examples of other countries with the construction of sports centres of excellence on various university campuses for preparation of sportsmen and women towards international competitions.

Dr Dumfeh specified the willingness of the UG to host the Federation of Africa Universities Games (FASU 2022) which hosting rights have been awarded to Ghana.

He urged the members of GUSA to embrace the opportunity to host other African Universities for FASU 2022 as the respective universities and the country at large stand to gain a lot.

Vice-Chancellor of UG, Prof. Ebenezer Oduro Owusu said GUSA should aspire to move beyond the scope of competitions and tournaments by making sports sustainable.

“This will culminate in public universities becoming the hub for national teams and elite sports as was the case a few decades ago, “he stated.

Prof. Amfo, who doubles as the Chairperson of the Local Organising Committee (LOC) acknowledged the efforts of the organizers in ensuring that the competition starts on a bright note and looked forward for a successful competition.

Dr. Bello Bitugu, co-chair of the LOC urged participants to remain disciplined and play by the rules, adding that, UG has no ‘host and win’ agenda despite preparing very well to sweep the laurels.

In an exciting football match, UG defeated Ghana Institute of Management and Public Administration (GIMPA) 3-0 with two goals from Vladimir Vanderpuye and a goal from Buabeng Felix.

11 universities are competing in 12 disciplines including football, volleyball, basketball, netball, badminton and athletics.