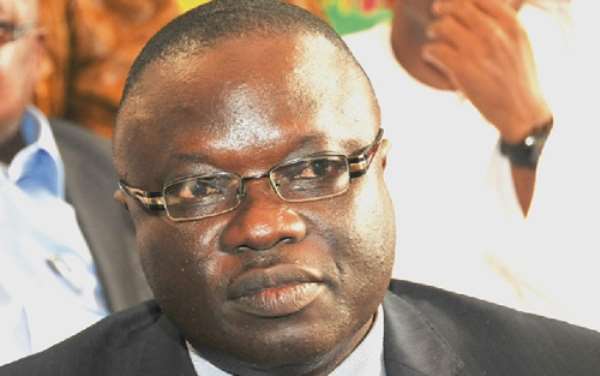 Former Deputy Sports Minister, Vincent Oppong Asamoah has called on the Ghana Football Association to name an expatriate coach to take over the Black Stars.

The country's football governing body are on a hunt for a new trainer after they opted against renewing the contract of James Kwasi Appiah, which ran out on December 31.

According to Oppong Asamoah, the vacant Black Stars coaching role must be occupied by a foreigner due to the fact that local coaches do not get the needed respect from the foreign-based players.

"I support the opinion of getting a foreign coach if we are going to use the foreign-based players to play for us because some of these players believe they are more experienced than these local coaches," he told Happy FM.

"There’s no respect for the local coaches in the eyes of these foreign-based players. We can go in for the best foreign coach and make a local coach as the assistant to learn from him," he added.

Oppong Asamoah added that he believes Kwesi Appiah is the best coach in Ghana and if he has been sacked then the GFA should go for a foreign coach.

"Currently Kwasi Appiah is the best local coach so if we don’t want him, then we should go in for a foreign coach," said the politician.