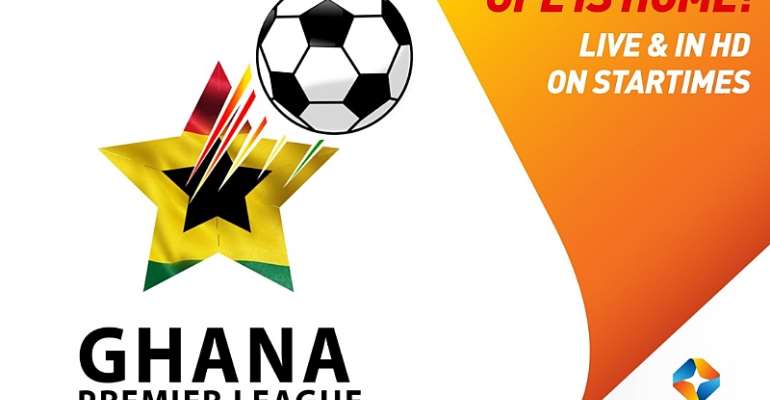 The Ghana Football Association (GFA) will pocket a whopping $5.25 Millon US Dollars after handing the television right of the Ghana Premier League and the FA Cup to broadcast giant StarTimes.

The country’s football governing body through a press release today said it “is delighted to announce to its stakeholders that StarTimes Ghana is the new Television Rights Holders of the Ghana Premier League and the FA Cup".

It added, “StarTimes emerged winners of the competitive bidding process after the GFA accepted their offer, which was the best among other bids”.

The GFA further noted that it stands to earn $5.25m US Dollars from the broadcast giant over a period of five years once all paper works concerning the deal is signed.

“StarTimes will sign a five-year agreement with the GFA worth $5.25m US Dollars to be the exclusive Television Rights owner of the Ghana Premier League and the FA Cup with immediate effect”, the statement shared.