Sponsors of the club, Pacific Oil have promised the playing body an exponential bonus if they able to arrest their poor run and win the rest of their games starting from their Sunday clash against Aduana Stars at the Nana Agyemang Badu I Park.

The Insha Allah boys have struggled to make a meaningful impact since their reinstatement, losing all two of their opening games. 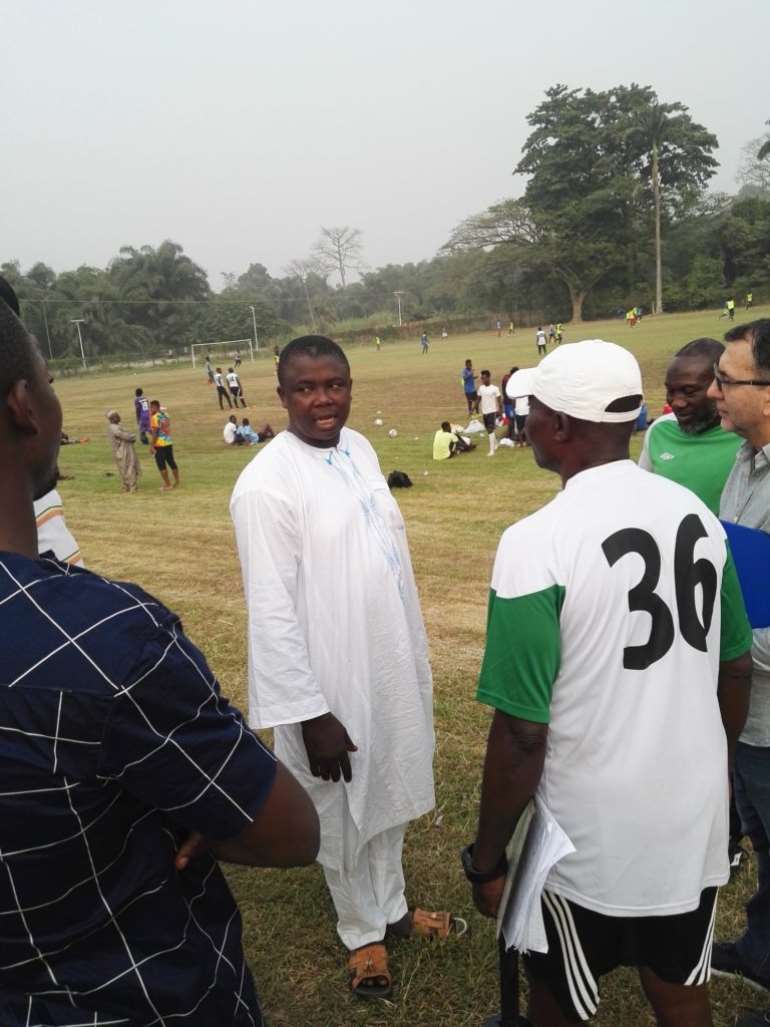 Director of Pacific Oil, Alhaji Abdul Malik promised to reward the players GHC 300 whiles the technical team will receive GHC 500 for every win. 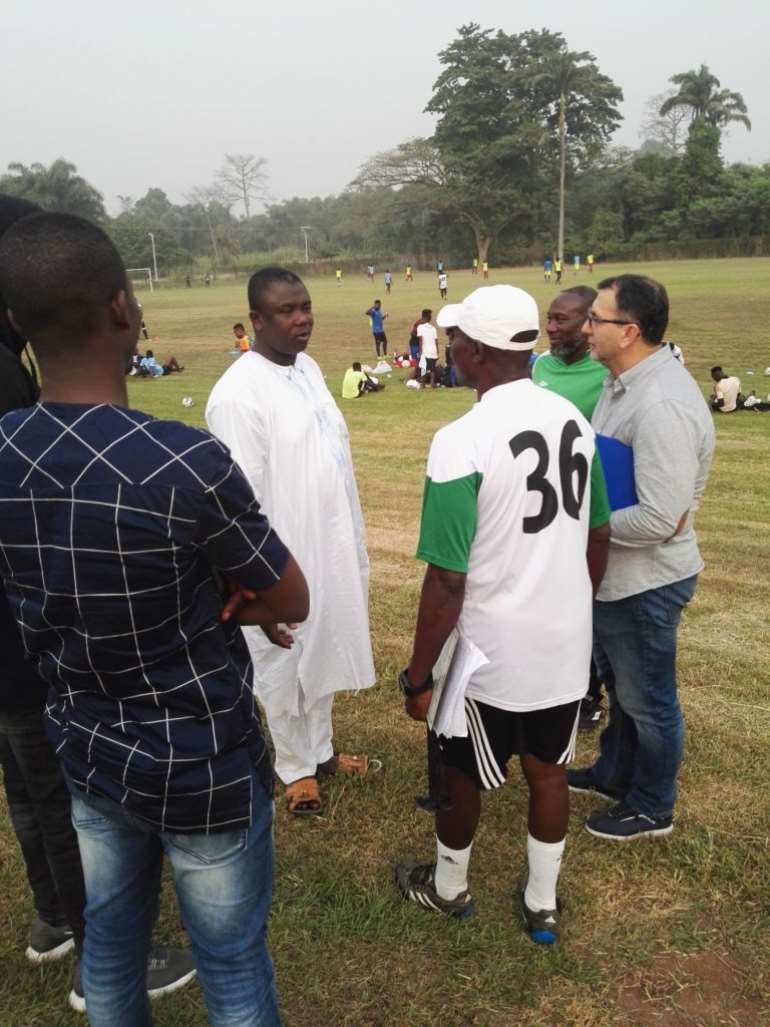 King Faisal at occupying the 16th position on the league log.

Coronavirus: Also Quarantine Akufo-Addo Upon Arrival From Eu...
38 minutes ago