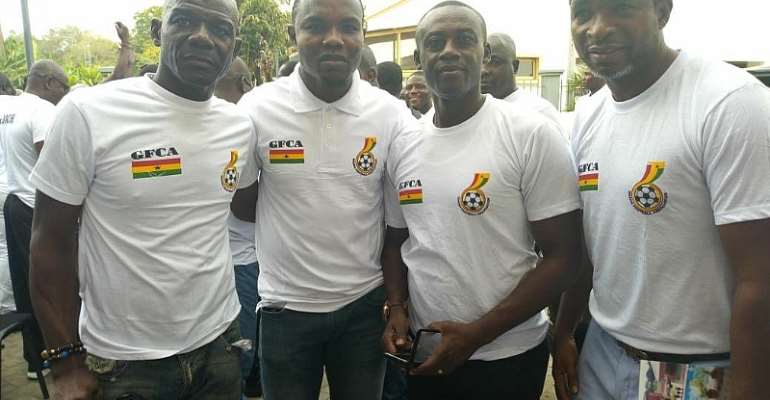 The Ghana Football Association (GFA) dissolved the technical teams of all national teams last week which affected the both male and female national teams.

Coach Kwesi Appiah and his entire backroom staff have all been shown the exit door following a poor performance at the 2019 Africa Cup of Nations where they were eliminated at the Round of 16 by Tunisia on penalties.

The search for a new coach is currently underway as the debate on whether a local or foreign coach should be appointed continues.

The 45-year-old, who is a possessor of a CAF License A coaching certificate has leapt to the defense of local coaches as he is confident they are very much capable of handling the Black Stars when given the opportunity.

"I believe we have more than enough competent coaches for the role, those appointing just needs to trust local coaches," he told Accra based Asempa FM.