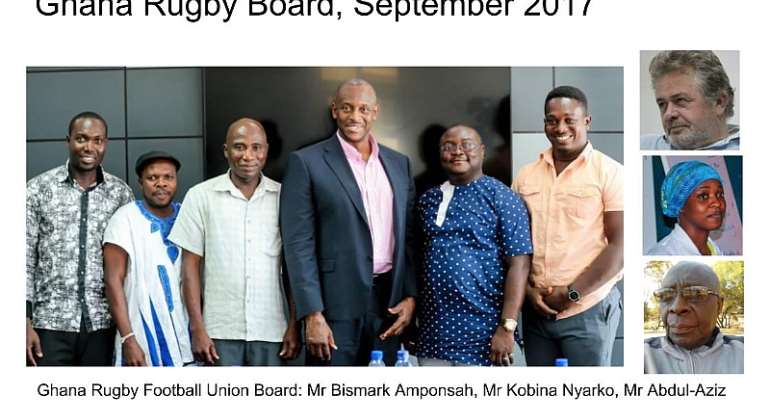 ACCRA, Ghana, January 07, 2020– The Ghana Rugby Football Union has announced that nominations for Board positions have been extended to 15 January 2020 ahead of a critical Special Elective General Meeting (SGM) of the Union that was forced by the announcement of the incumbent President and Board Chairman, Mr Herbert Mensah, that he may step down.

The announcement by Mensah came as a surprise to many people within the Ghana Rugby Family as well as by the broader rugby community in light of the commendable achievements by Ghana Rugby since Mensah and his administration took over the governance of the Union in June 2014.

Some members of the Board who prefered to stay anonymous, however, said that the announcement did not come as such a big surprise to them in light of the levels of financial commitments involved in recent successes coupled with ongoing attempts by some elements within the Ghana Rugby Family who have been trying their best to disrupt the progress and rapid rise of Ghana Rugby over the past two year’s. 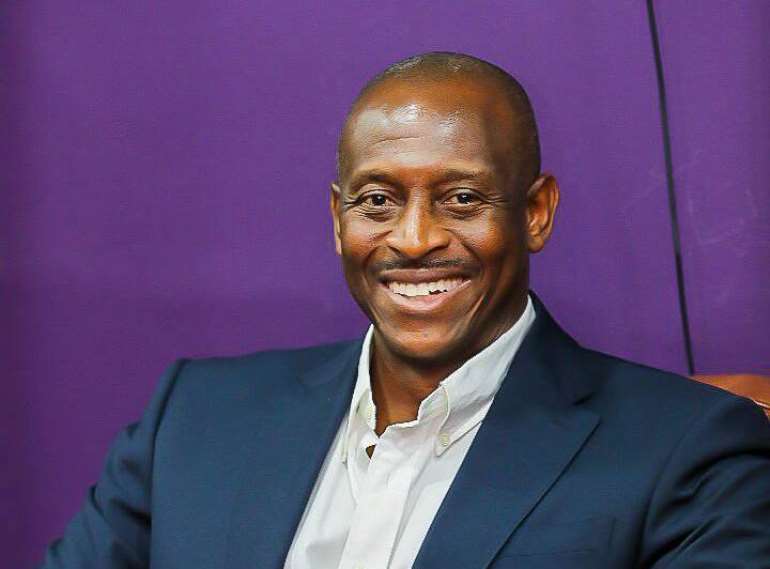 “Anybody who is risking his families’ money in such vast amounts as Mr Mensah has been doing since 2014 just to be rewarded by rogue elements who try their best to divide the unity through malicious and untruthful ways and means will, at some stage, question whether it is all worth it,” one of the Board Members said.

The Special Elective General Meeting will be held in Accra on 4 February 2020 and two Officers and seven Board Members will be up for election.

The Ghana Rugby Board consists of seven elected Board Members who must be nominated and seconded and endorsed by one of the Members, the Regional Rugby Associations. Anybody may submit a nomination to the Regional Associations for their endorsement.

Four more Directors or Board Members can be appointed by the Chairman of the Board. The Board Chairman gets appointed by a closed session of the newly elected Board as the first matter of business after the results of the elections are known and declared valid and legal.

All nominees will be subject to scrutiny by the Ghana Rugby Appointments and Remuneration Committee based on an approved Skills and Competency Framework.

Ghana Rugby changed its Constitution in 2017 (with the approval of Africa Rugby and in the presence of the NSA) and used the New Zealand Rugby Constitution as the basis for the adoption of a new constitution. At the time of adoption in 2017, it was acknowledged that the new Constitution will be very suitable for a “mature” Ghana Rugby but that certain changes may be required as time goes by. It is expected that some minor changes will be tabled to the SGM for approval.

Besides for the election, it is also expected that two new Member Applications will be tabled for approval. These include Ghana Deaf Rugby and the newly established Northern Regional Association.

Ghana Rugby has adopted a Zonal approach whereby Regions are grouped in Zones. The current Zones consist of Zone 1 (Greater Accra, Volta, Eastern), Zone 2 (Western, Central), Zone 3 (Ashanti, Brong Ahafo) and Zone 4 (Northern, Upper East, Upper West). These Zones will be reviewed in light of the new regional dispensation in Ghana but it is not expected that there will be major changes.

The extension of the nomination deadline followed a recommendation by the Appointments and Remuneration Committee. According to the Chairman of the Committee, Mr James Nana Akwandoh Nunoo, it was felt that in light of the subversive activities and elements the election process must be seen as an open and transparent process and those who feel that they can do better than the incumbent Board must be given the opportunity to come forward and to put their hands up.

“If Mr Mensah indeed steps back a void will be created that must be filled by those who have been advocating for his demise. Irrespective of what happens every new Board Member will have to commit themselves to play a substantial role in overcoming Ghana Rugby’s major challenge which is and will always be the funding of the Unions ambitious plans,” Nunoo said.

Mr Nunoo also said that the needs of Ghana Rugby at Board level should as far as possible be matched to the abilities and resources that new Board Members can and will bring to the table. According to him, the needs vary from people who can take charge and drive certain portfolios that include governance and administration, management of Regional development, management of performance of Ghana’s national teams, management of women’s rugby, management of the youth development programme, management of tournaments and events, liaison with sponsors and corporate Ghana, training and education and communication and marketing. 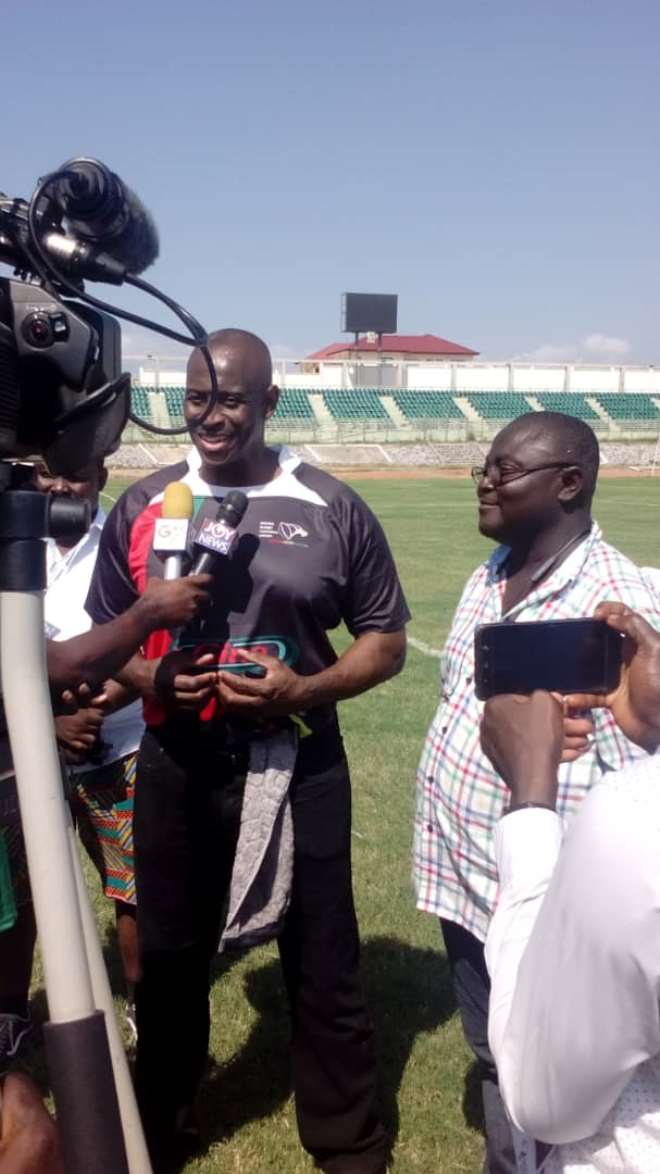