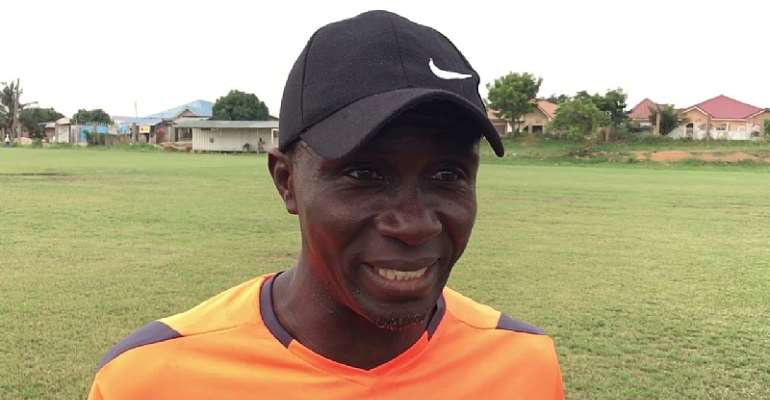 Former Hearts of Oak skipper, Yaw Amankwah Mireku has offered words of advice to the management to boost up the team's squad with experienced players to end their underwhelming performance in the ongoing Ghana Premier League.

The Phobians have struggled to get the desired results in the ongoing season.

Despite the exit of Kim Grant, the commitment level of the players have been questioned by the supporters of the club.

Speaking on OTEC FM, the Phobian legend stated that currently, some of the players are below standard and doesn't deserve to play for the Continental Club masters.

"The management of Hearts of Oak should bring on more experienced players because the performance of some players is below average.

"The team needs intelligent players who can implement, create something, think fast and solve the problem on the field of play," he added

Accra Hearts of Oak has suffered their second consecutive defeat of the season after losing to Medeama SC last Sunday at Akoon Community Park in Tarkwa.