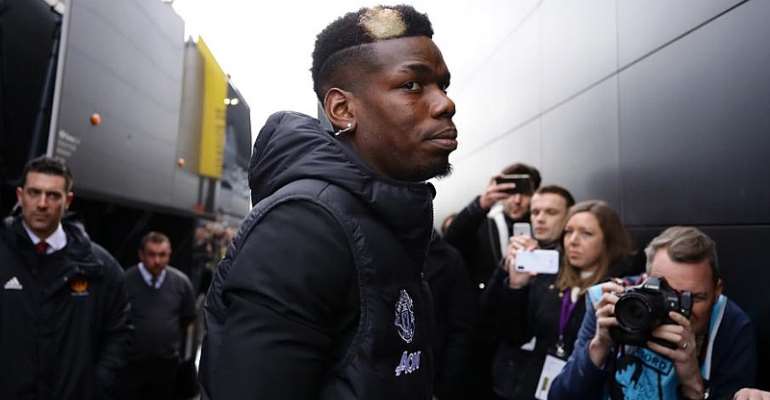 Manchester United midfielder Paul Pogba posted a series of bizarre videos on social media after undergoing ankle surgery on Tuesday before confirming the procedure had been successful.

Apparently still feeling the effects of the anaesthetic, Pogba posted videos on Instagram saying he was unsure if he was "high or sober" and that he was blessed to be alive, before talking about needing a haircut.

He later deleted the stories and replaced them with a shorter one in which he appeared less groggy.

"It's me I'm back. Everything went well. We have to keep the positive energy," the French World Cup winner said.

Pogba, who has made only eight appearances in all competitions this season, has been repeatedly linked by British media with a move away from United but his agent Mino Raiola told Sky Sports last month that the midfielder would be staying at Old Trafford.

Pogba's recovery is expected to keep him out of action for up to four weeks. The 26-year-old was sidelined for three months earlier this season with another ankle injury.

United will host local rivals Manchester City in the first leg of the League Cup semifinals later on Tuesday.