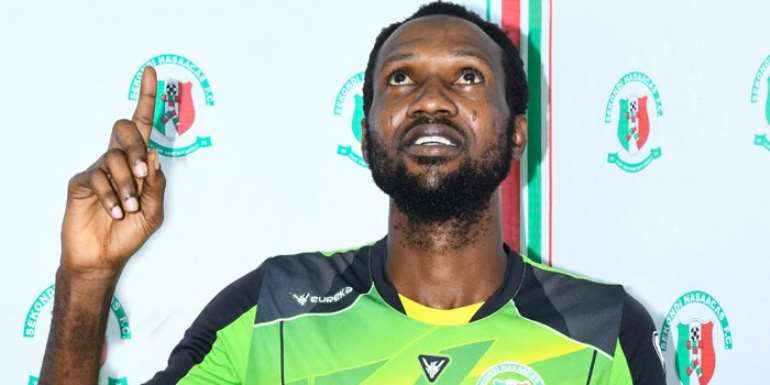 Ghana National Division One Zone 1 side Sekondi Hasaacas has wrapped up the signing of midfielder Saddick Labanti ahead of the commencement of the 2019/2020 season.

The club has been in negotiations with the player in the past weeks after scouting him during the Western Region Invitational Tournament. His impressive display in that tournament caught the eye of the club who has now secured his services.

In a communique on the official website of Sekondi Hasaacas, they have confirmed that Saddick Labanti has signed a one-year contract as he becomes their third signing in the transfer window.

He will be a key figure in the middle of the park for the side throughout the Ghana Division One League campaign.

Handed the number 8 jersey, the midfielder is hoping to enjoy a successful spell to help his new club gain promotion to the top-flight.

Saddick Labanti is in contention to start for Sekondi Hasaacas this weekend when they face New Edubiase on the opening weekend of the 2019/2020 Division One League season.