We Have No Money In Our Coffers - GFA Boss Kurt Okraku 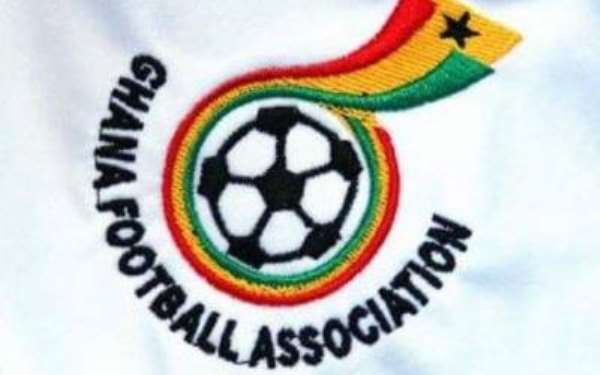 President of the Ghana Football Association, Kurt Okraku has told Joy FM that his outfit is broke but waiting for an audit of their financial and physical asset.

The current FA have not been able to declare how much they inherited in the GFA.

"We don't have money which is why we have increased our sponsorship drive to appeal to corporate Ghana to come on board. It is also our hope that by behaving well we will have access to the FIFA Forward programme money which we can use for developmental programmes.

“We are also hoping that by improving our national teams, we will qualify for major international games and win prize monies."

Glo not too long ago paid the GFA some $1 million an outstanding amount from a past sponsorship agreement but whilst the FA capo admits it was a timely intervention, he insists it’s woefully inadequate to cater for the running of the GFA

Recently, Telecommunications Company Globacom paid an outstanding $1 million dollars owed the FA but the FA President admits that while that money came at a good time, it surely is insufficient to settle the financial obligations of the GFA.

It’s beyond debate; Akufo-Addo has completely mismanaged Gha...
48 minutes ago

My morale is down – Angry Inspector reacts to mass promotion...
52 minutes ago