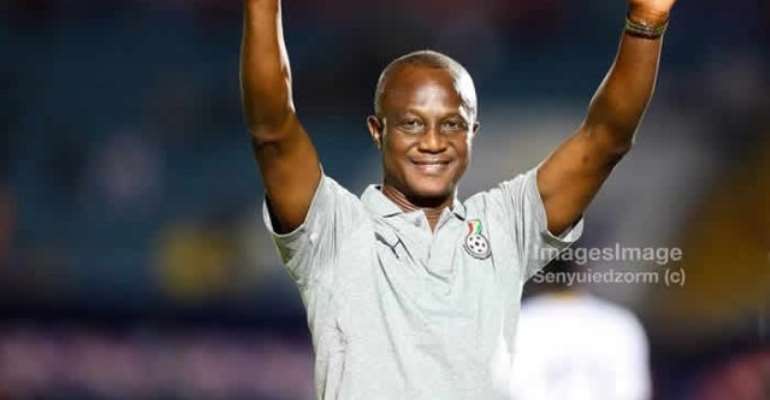 Kwesi Appiah, a former Black Stars head coach has confirmed that he is talks with Sudanese Football Association over a possible takeover of their national team.

The 59-year-old is with no club after successfully seeing out his two year deal with the Ghana Football Association last year December. However, the Ghana FA failed to renew his contract.

Confirming the news Ghanasoccernet.com, he said, ''We started talking yesterday (Sunday) and so it's true, but these are preliminary talks.

“We are talking so we will see what happens,” he added.

The former Ghana international is known in Sudan following his exploits with top-flight Al-Khartoum Al Watani SC from 2014 to 2017.

He was named the best coach in the country and also qualified the military team to the CAF Confederation Cup.

Sudan are on the market for a new coach after parting ways with former Asante Kotoko coach, Zdravko Logarusic in December 2019.