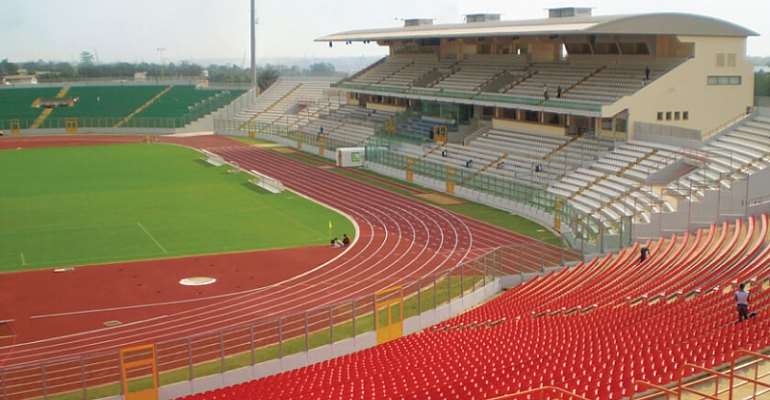 The Ghana Football Association has today announced the full list of approved match venues for the upcoming 2019/2020 Division One League.

The list is accompanied by some venues of clubs which have been rejected as well as some venues that have been put on pending to allow the respective clubs to do some work on them.

A statement from the GFA this evening has shared:
“In Zone One, three clubs had their venues approved with thirteen conditional approvals. 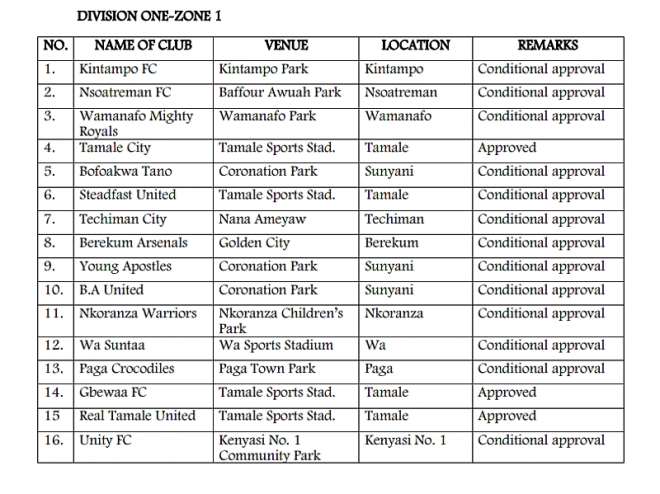 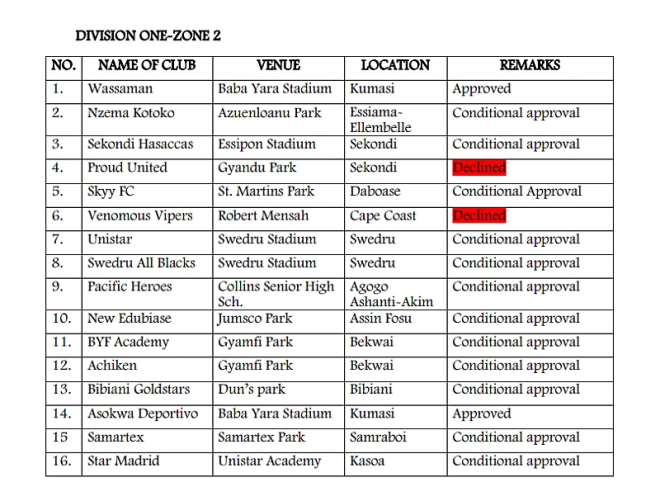 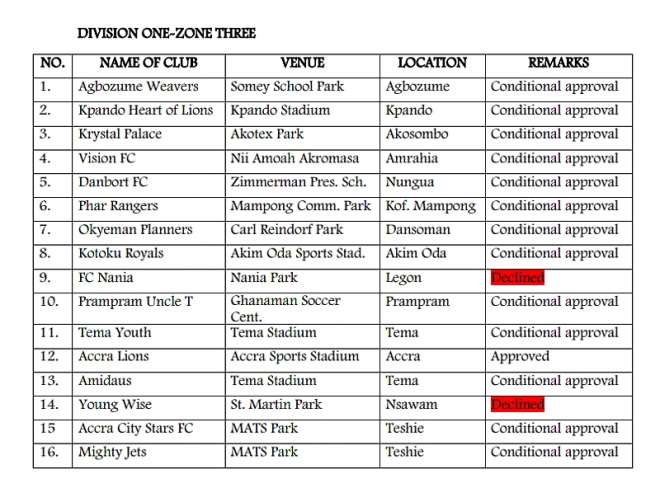