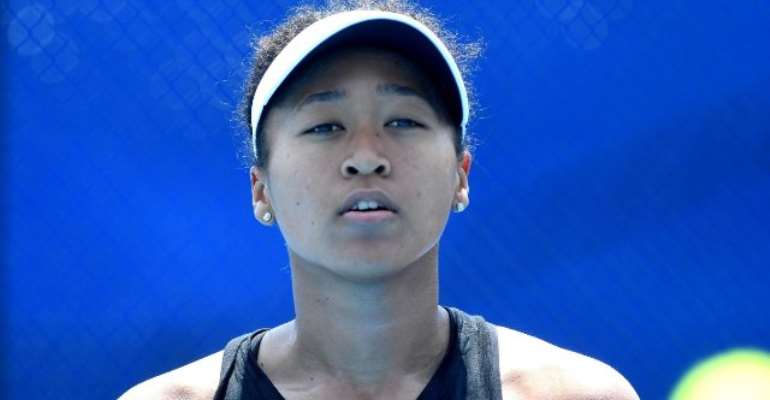 Naomi Osaka has revealed how she suffered a “near-death experience” while paddleboarding during the off-season.

The 22-year-old is set to start her 2020 season at the Brisbane International this week before preparing to defend her Australian Open title.

Speaking to the WTA website about her off-season, she revealed that she suffered a scare while on holiday with her sister in the Turks and Caicos Islands, which are close to the Bahamas.

“I took my first vacation ever. I went to Turks. It was really fun. My sister was there. She made me paddleboard, and then the current took us and I almost died.

“I’ve never gone paddleboarding. I don’t like the ocean like that. I like to be able to see what’s about to happen to me. So we went paddleboarding next to the house. That was all fine. It was a beautiful day. I saw starfish. And suddenly we hit a current and I’m freaking out a little bit because the house is getting further.

“Unless my eyes are playing tricks on me, it’s getting far as heck, and then she was all like ‘oh, just let the current take you out and we can just go around it later’. And I’m like ‘how far out are you trying to take us, because it’s black, like, the water is black now, and the house is like a tiny dot, and I can’t really swim that well’.

“And then I fall in the water, so now I’m like thinking about all the sharks in the Caribbean and I was like screaming at her, like, If you, if I die, this is on you. You’re going to have to tell mom how I died in the Turks and Caicos (laughing).

” Yeah, so I’m like crying, and then I get back on the board and then she decides that she wants to say that she sees a shark. So now I’m like screaming and crying, and I was fine, though, because I’m here. But in that moment I just really thought, like, I don’t want to die like that.”

Osaka finished the 2019 season by winning the Toray Pan Pacific and China Open, before having to withdraw from the WTA Finals due to a shoulder injury.

She says the winter break was necessary for her shoulder which was “worn down” and she now feels refreshed for the new season.

“I just feel like for me having positive energy and having a clean mental slate is really important, so that’s what I did this entire off-season. I mean, I trained, but I wasn’t super pressed on anything.

“That’s just something I had to learn throughout the entire year. I feel like 2019 had so many trials and errors and all in all it felt like a very long year, but now that I’m here it feels very compact. It’s learning about myself more. This year there will probably be a lot of things I do wrong but I just have to learn from it.”