I Will Prefer A Dog To Take Charge Of Black Stars Than An Expatriate, Says Coach Opeele Boateng 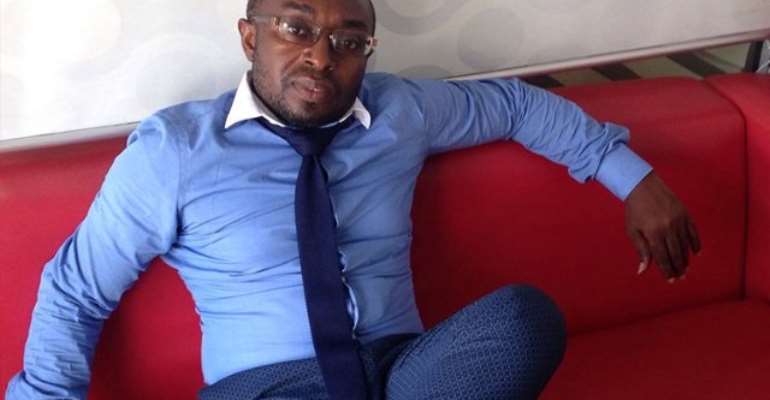 A former coach of the Ghana U-20, Isaac 'Opeele' Boateng has descended on the Ghana Football Association for considering to appointing an expatriate as Black Stars coach following Kwesi Appiah’s departure.

The country's football governing body is yet to a name a replacement for Kwesi Appiah after deciding not to renew his contract reiterating that the national teams have not been competitive following the dissolution of the technical teams for the national teams.

According to the former Asante Kotoko gaffer, he would prefer a dog in charge of the Black Stars rather than having an expatriate coach adding that will be suicidal.

“Those who were crusading that Kwesi Appiah should be sacked and replace him with an expatriate coach have done a disservice to this country. What I want to tell them is that not all of us are deaf and dumb.

“I will prefer to see a dog coaching the Black Stars than to bring in an expatriate coach because some people feel they own the country but that analogy must be quenched,” he added.

Coach Christopher Nimley, who was also on the program reiterated that he will organize a demonstration against Kurt Okraku’s administration should they name an expatriate to be in charge of the Black Stars.

“I am only telling Kurt Okraku and his Executive Council members not bring in any expatriate coach,” he said.

“I will organize a one-man demonstration should they go ahead and name an expatriate coach. I am calling on President Akufo-Addo because if care is not taken, the Ghana FA will ruin our football,” the former Tudu Mighty Jets trainer added.

Kwesi Appiah was in charge of the Black Stars for two years between 2017 and 2019.

This was his second stint with his first stint also lasting for two years between 2012 and 2014.

Witness confirms Dampare’s involvement in the arrest of Abua...
23 minutes ago