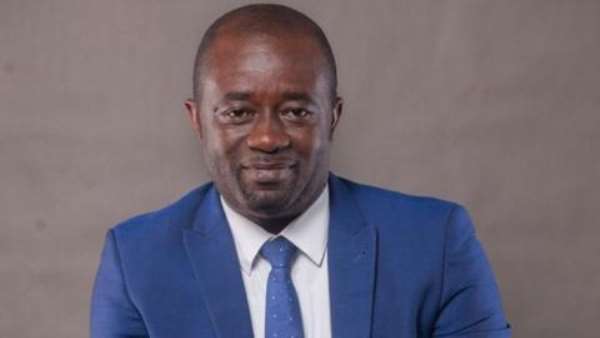 GFA boss, Kurt Okraku, has revealed that a new direction was needed in the running of the various national teams thus, the decision to dissolve the technical wings of those teams.

On January 3, the FA announced that the technical handlers of the national teams were no longer in employment after the dissolution.

The statement from the FA clearly indicated that all the various male and female national teams had been affected by the dissolution.

Speaking in Joy FM on January 4, Kurt Okraku explained that the teams needed something new in terms of their direction and so, the dissolution sought to ignite the process of change in the running of the various national teams.

“We needed to find a new direction for our national teams in terms of the technical aspect. People are speaking about only one of the national teams which is the Black Stars.

"For me, the most important national teams are the U-17, U-20, U-23, the local Black Stars team and the main Black Stars. We have changed the direction of these teams and we want to take them from gear one to gear two.”

Okraku went ahead to state that the GFA Executive Council would meet to decide on the new coaches who would run the various teams. He added that the Council was well aware of the ongoing assignments of some of the national teams and it would work with that in mind.

“In the coming week, we will have a clear direction. These things are decisions of the council and it will meet to discuss issues affecting these national teams.

"Concerning the assignments, the Black Stars are not the only ones who have them. The male and female U-20 teams have assignments too and we are aware of those.”

The Black Stars will resume their AFCON 2021 qualifiers and also, begin the campaign to play in the 2022 World Cup in March.

The male and female U-20 teams will begin the process of qualifying for the African Championships in 2021 and the Women’s U-20 World Cup respectively.