What Happened In The FA Cup On Saturday? 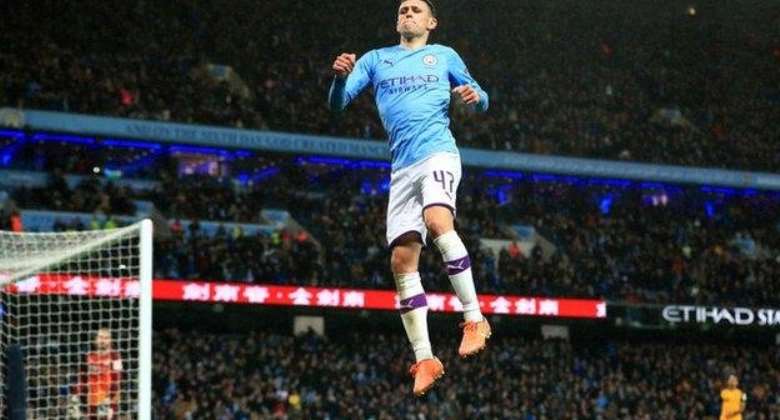 Goals from Oleksandr Zinchenko, Sergio Aguero, Taylor Harwood-Bellis and Phil Foden gave City a 4-1 victory over the League Two side, who found the net through Tom Pope.

League One strugglers Tranmere delivered arguably the performance of the day as they came from 3-0 down at half-time to earn a replay against Premier League Watford.

Tom Dele-Bashiru, Nathaniel Chalobah and Roberto Pereyra had given the Hornets the upper hand, but the Wirral outfit battled back in the second half.

Connor Jennings netted just after the hour and Manny Monthe made it 3-2 with 12 minutes left at Vicarage Road.

Premier League sides Brighton and Aston Villa were knocked out of the competition after both succumbed to Championship opposition.

Adam Reach gave Sheffield Wednesday a 1-0 win over Brighton at Amex Stadium while Anthony Knockaert and Harry Arter helped Fulham to a 2-1 victory over Villa.

Twelve-time winners Manchester United and Wolves will need a replay after their tie ended in a goalless draw at Molineux.

Adam Idah netted a hat-trick on his FA Cup debut for Norwich as they were emphatic 4-2 winners over Preston - managed by former boss Alex Neil - at Deepdale.

Jay Rodriguez struck twice to give Burnley a 4-2 win over Peterborough with Erik Pieters and Jeff Hendrick also on target for the Clarets.

Southampton eased to a 2-0 victory over Huddersfield thanks to goals from teenagers Will Smallbone and Jake Vokins.

A brace for Philip Billing plus goals from Callum Wilson and Dominic Solanke ensured safe passage for Bournemouth as they cruised to a 4-0 win over Luton.

Leicester City reached the fourth round with a 2-0 win over Wigan following a Tom Pearce own goal and a strike from Harvey Barnes.