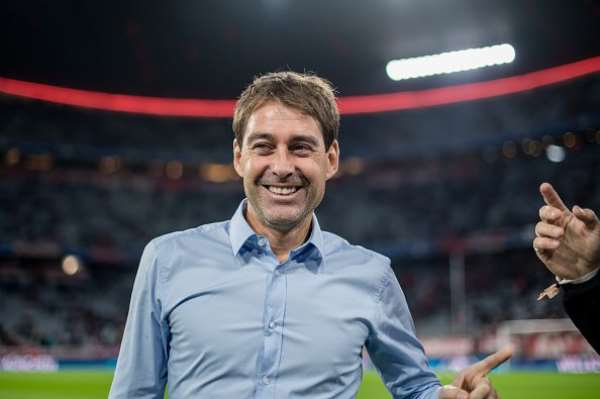 The local football governing body dissolved the technical teams of all national teams last Thursday and that included the senior national team.

Okraku is believed to have identified the Swiss trainer as the best possible choice and has taken a initial step to headhunt him.

Weiler was appointed head coach of Al Ahly in August 2019 as the Red Devils look to win the CAF Champions League again and also retain the Egyptian Premier League.

The 46-year-old has previously been in charge of Belgian giants RSC Anderlecht and German side FC Nurnberg.

The Ghana FA is expected to announce the new head coach for the Black Stars before March this year when the qualifiers of the 2022 FIFA World Cup start on the continent.