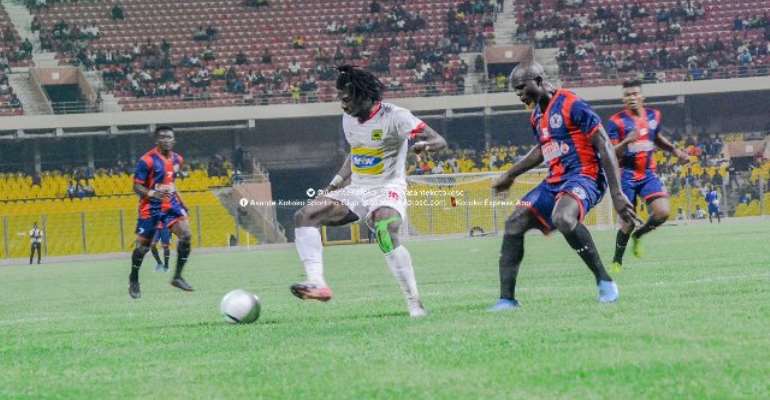 Ghana Football Association President, Kurt Okraku has hinted that the local league will be on television by the third week of matches.

The league has not been on TV since it started last month. This is because the broadcasting rights have not been acquired by any company.

According to reports, seven media houses have applied for the broadcast rights of the league.

“The Football Association is very much committed to giving access to everyone in the nation and beyond to consume our league," he told Joy FM.

“The last two weeks have been challenging, doing due diligence on companies that have made the bids. By the third week, matches will be broadcasted by some TV stations.

“We are not only looking at the Ghana Premier League, but we are also looking at giving the needed visibility to the Women’s football and Division one football,” he added.

The league entered week 2 this weekend while other domestic competitions are expected to start this month.