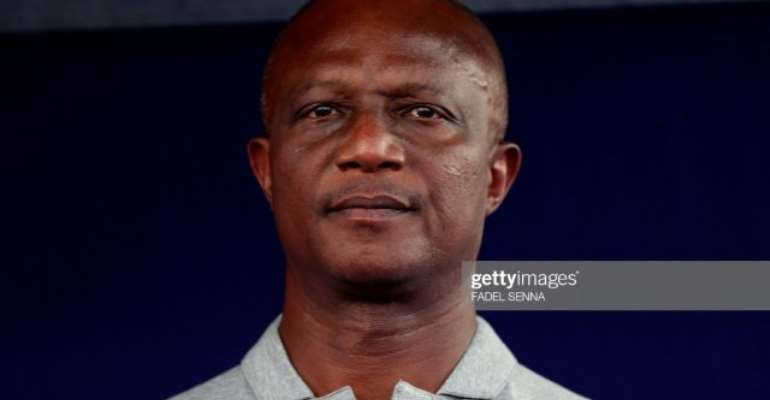 The Ghana FA have dissolved the technical teams for the national teams on Thursday, January 2.

“We have not been as competitive as we want to be in all our national levels," he told Joy FM.

"We need to find ways to be competitive, bring the love back and bring the teams back into the finals and in the end, win trophies.

"This is what the council also aims to achieve that is why this was done,” Mr Okraku said.

Last year was another disappointing campaign for the national teams.

Starting in February, the national U-20 men’s team exited the Africa U-20 Cup of Nations at the group stage.

In June, the senior national team, Black Stars exited the Africa Cup of Nations at the last 16 stage.

October saw Black Queens miss out on qualification to the 2020 Tokyo Olympic Games. Also, the local Black Stars failed to defend their WAFU Cup of Nations crown as they were beaten in the final by Senegal.

The national U-23 team, Black Meteors rounded off the disappointment in November when they failed to qualify for the Olympic Games after finishing fourth at the Africa U-23 Cup of Nations.