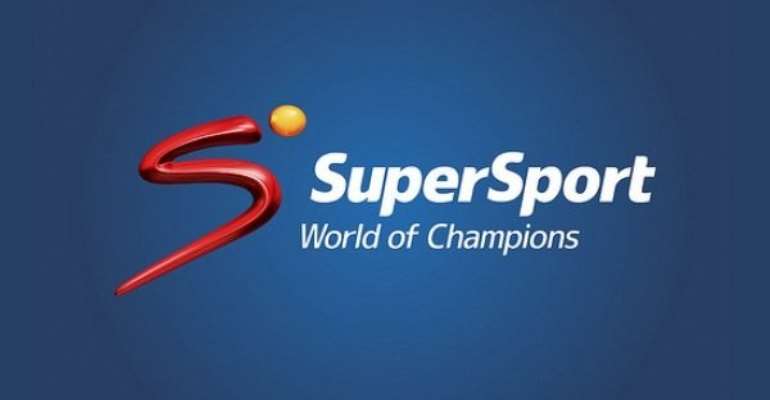 SuperSport is not among the companies who have bid to broadcast the Ghana Premier League, Ghana Football Association (GFA), Kurt Okraku has revealed.

Reports were rife that the Pay-TV channel, under MultiChoice Ghana and SuperSport International, have had put in a bid to become broadcast holders of the league and were among companies in talks with the GFA.

SuperSport were the broadcast holders of the league for three years. They did a wonderful job so many had been excited when their name was mentioned among companies interested in televising the games.

''We have already made it public that seven companies expressed interest in being a partner of the FA or in owning the rights to our leagues, I am sad to say SuperSport did not put in a bid-I think this is the first time I have made this public.”

Mr Okraku, also revealed that the bidding process had been completed and thus the winners will be announced next week.

We don't want a situation where some league venues are never visited by our TV right holder as we experienced in the time past,” he said.

He added; “We also want to ensure the product is available to almost everybody in this country. We want to ensure we have as many live games as possible plus highlight being available.

We know everybody is expectant. We are working around the clock. Unfortunately, there some non-Ghanaian companies who are interested in the rights so it's always important for us to go through a very good due diligence process to ensure that we are very sure of what we'll roll out.”

The league which started last month is two weeks old.