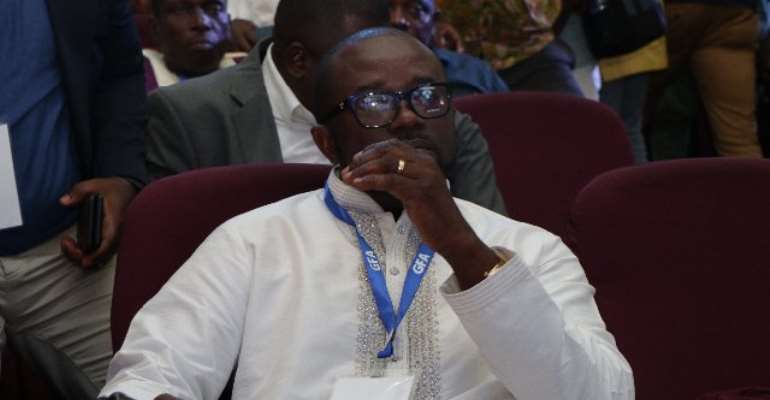 President of the Ghana Football Association (GFA) Kurt Okraku says it is the intentions of the FA to take-on betting companies for running bets on local leagues in the country.

The FA president stated that no betting company has been granted the license to undertake such activities.

“It’s one canker we’ve been fighting,” he said.

Speaking on JoyFM’s Sports Link programme Saturday, he revealed to host Nathaniel Attoh that the Association is taking legal actions against offenders as most betting companies have turned a deaf ear to their warnings.

The Ghana Football Association released a statement on the unauthorised placing of odds on Ghana Premier League matches by betting companies.

In the statement, it emphasised its status as the owner of all marketing, commercial and all rights associated with the League, as well as products (other competitions).

The statement warned that the GFA was going to take action against betting companies who placed odds on Ghana Premier League matches last weekend without authorisation.

“We’ve already made our intentions clear; we have advised, we have tried to engage but people are just not listening,” he said.