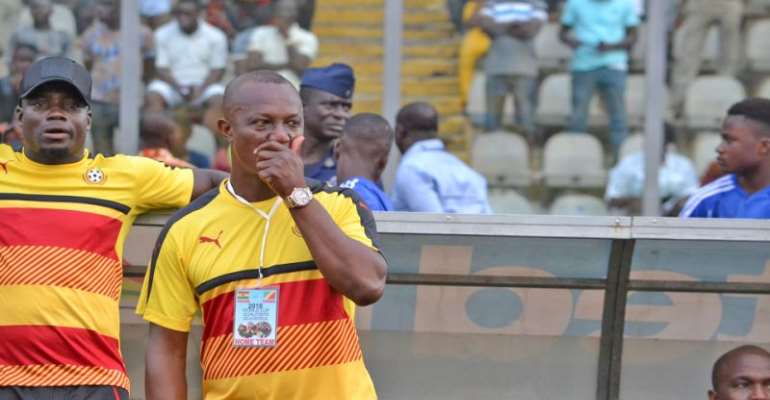 Dr Nyaho Nyaho Tamakloe has shared Kwesi Appiah's lack of leadership prowess and lack of charisma cost him his exit as the Black Stars head coach.

The Ghana Football Association have dissolved all the technical teams for the national teams in a press statement released on Thursday.

Many have questioned Kurt Okraku's decision to sack all the technical teams of the national teams.

However, the Hearts of Oak board member believes the 54-year-old's lack of leadership qualities and charisma led to his sack as the Black Stars head trainer.

"Kwesi Appiah's lack of leadership prowess was a problem and that has cost his exit," he told Joy FM.

"He lacks charisma on the touchline and he has consistently failed to exercise his powers as Black Stars coach on issues.

"I am only hoping the FA appoints a coach who has the charisma and the leader who can be on top of issues," he added.