On Friday, December 3, 2019, reports emerged that the Phobian club have purchased a new bus with the pictures circulating on social media.

However, in a twitter shared by the club read: It’s an open secret that we’re looking for a bus but we can state that the pictures of a branded Hearts bus circulating on social media are not from the club. We have not settled on the branding and designs nor have we settled on the bus. Once we are done we will make it official. 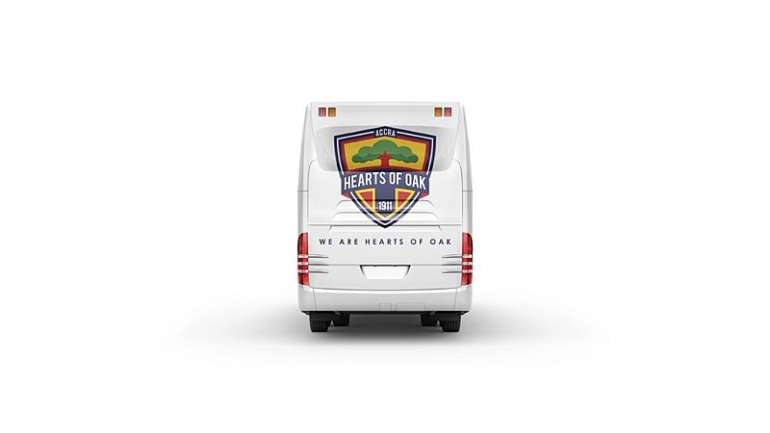 Fans of the club have pressured the management to acquire a new bus to match the status of the club.

This intensified when Legon Cities FC outdoored their new branded bus which became the talk of town.

Hearts of Oak on December 31, 2019, parted ways with coach Kim Grant after their defeat to Berekum Chelsea in the first game of the 2019/20 Ghana Premier League.