GHPL: Our Aim Is To Maintain Our Premier League Status - Legon Cities FC 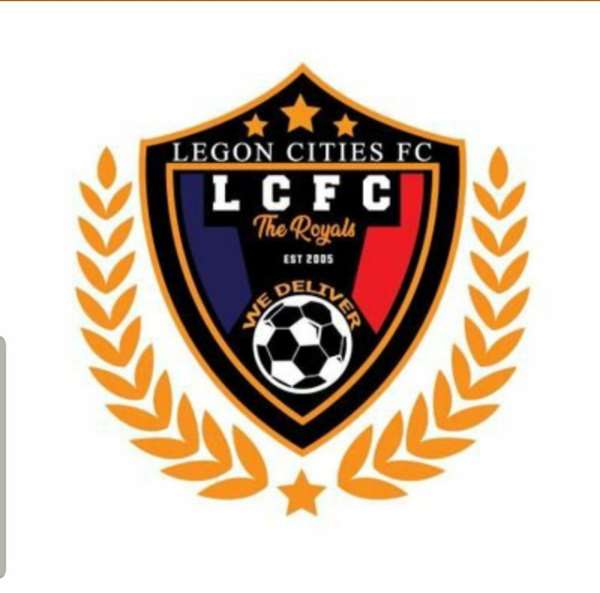 The Communications Director of Legon Cities FC, Kwame Dwomoah Agyemang has shared that their major aim is to maintain their Premier League status.

The club formerly known as Wa All-Stars have won the hearts of many Ghanaian football fans with their super branding and the style of play.

In an interview on the Ultimate Sports Show on Asempa FM, Mr Dwomoah revealed that they have their plans for the season but their major priority is to maintain their Premier League status.

“We have plans for the season which I prefer to keep it to ourselves.

“We have held series of meetings with the players, management and the board of the club and things look for the club.

“Our major priority is to survive in the Premier League and fight for top four.

“We have signed some players. Fatawu Dauda and other young players. We are blending the experienced players with the young players and we hope to thrive on that,” he added.

Legon Cities FC will host Asante Kotoko at the Accra Sports Stadium in the matchday 2 on today at 6pm.