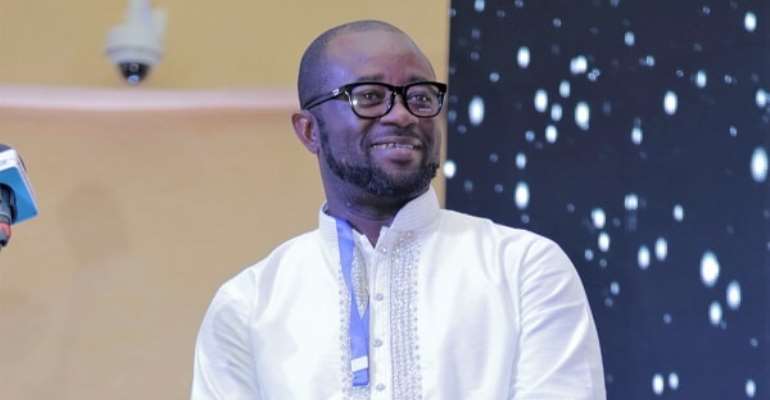 Ghana Football Association president, Kurt Okraku and his Executive Council Members have come under pressure for dissolving all technical teams of the national teams.

On Thursday, December 2, the Communications Department of the Ghana FA released a statement indicating that all technical team for the national team have been dissolved with immediate effect.

However, many Ghanaian football fans find the decision of the Ghana FA a bit discouraging.

It has emerged that the president [kurt Okraku] with some members of the Executive Council met President Akufo Addo to inform him about their decision to dissolve the technical team of the various national teams.

Kurt Okraku, who is the president of the FA openly told his Executive Council Members he wants the coach to leave.

Reports have, however, emerged that the Ghana FA have held talks with Serbian coaches over the possible take over of the Black Stars.

It will be recalled that Kurt Okraku openly registered his protest against Coach Kwesi Appiah overlooked John Antwi and Benjamin Tetteh who both played for Dreams FC where Kurt Okraku worked as the Executive Chairman of the club.

Ahead of the 2019 Africa Cup of Nations qualifier against Ethiopia, Coach Kwesi Appiah failed to include the duo in his squad. However, Mr Okraku questioned Kwesi Appiah's decision to snub the Sparta Prague striker.

Below is how his slammed Kwesi Appiah for overlooking Benjamin Tetteh on his Facebook page.

Modernghana.com understands that the Ghana Football Association have held talks with Serbian coaches to take over the Black Stars.

Ghanaian football enthusiasts and President Akufo Addo have consistently maintained that he wants a local coach to be in charge of the Black Stars.

However, the Kurt Okraku's administration is yet to open when coaches can apply for the coaching jobs of the various national teams.