Coach Karim Zito To Be Named Ghana U-20 Head Coach 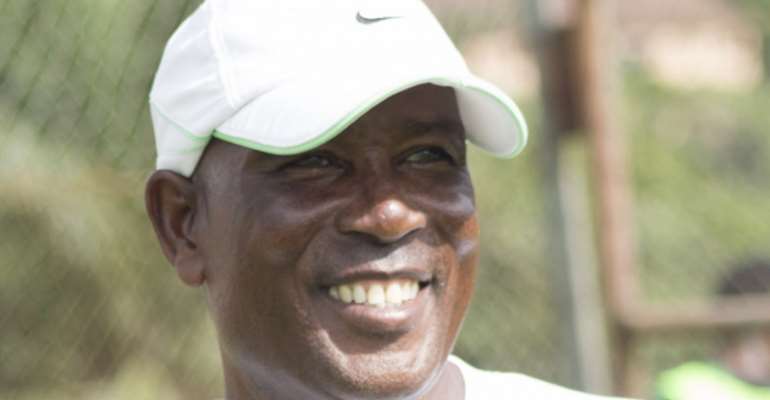 Dreams FC coach, Abdul Karim Zito is set to be named head coach of the Ghana U-20 team, Black Satellites, according to multiple reports.

On Thursday, January 2, the Ghana Football Association confirmed the dissolution of the various technical teams for all the national teams.

However, the Dreams FC gaffer has been tipped to take over the Ghana U-20 side by the Kurt Okraku's led administration.

Kurt Okraku, who is the Ghana Football Association president worked Abdul Karim Zito at Dreams FC when he was the Executive Chairman of the club.