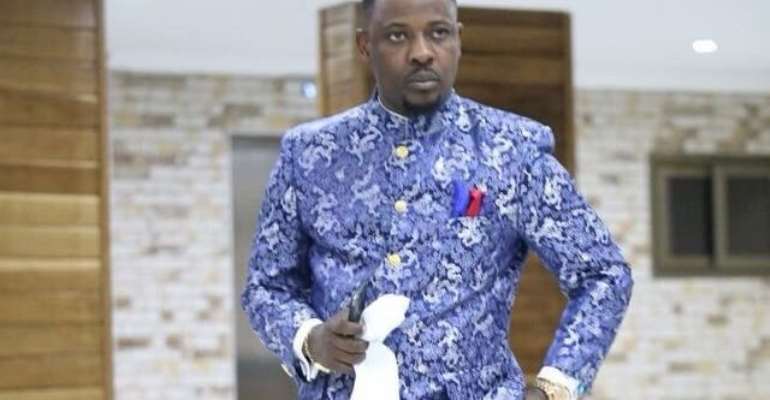 Controversial man of God, Prophet Nigel Gaisie has the Black Stars must seek for the intervention of God before they can win the 2021 Africa Cup of Nations in Cameroon.

On December 31, 2019, Prophet Nigel Gaisie, who is the head Pastor of True Word Prophetic Ministry released over 20 prophecies and projections about 2020 which include what awaits the senior national team, the Black Stars.

According to him, the only way the Black Stars can win any trophy is by seeking the face of God in 2020.

It's been over 38 years since the senior football side won any trophy from a tournament and this has over the years been an issue of national concern to football lovers.

At the just-ended 31st December Watchnight service by Prophet Nigel Gaisie, he revealed that God had told him that at the moment, He is not happy with the Black Stars because of some evil dealings some of the players are engaged in.

Below are the prophecies of Prophet Nigel Gaisie shared on his Facebook Page.

It’s beyond debate; Akufo-Addo has completely mismanaged Gha...
20 minutes ago

My morale is down – Angry Inspector reacts to mass promotion...
24 minutes ago