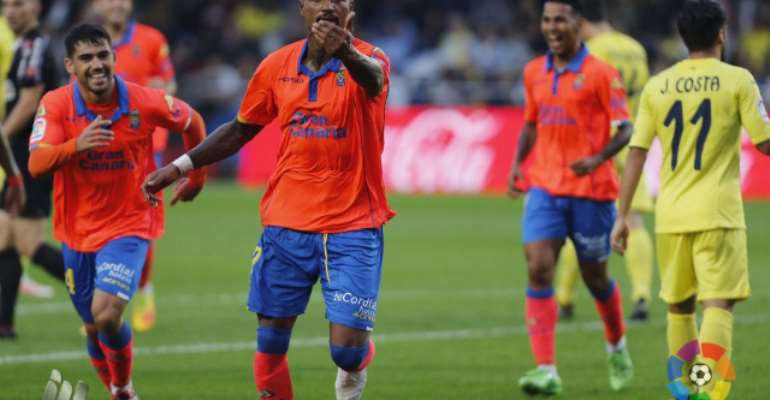 La Liga have selected Kevin-Prince Boateng’s audacious strike Villarreal in 2016 among the top 10 goals of the decade in the Spanish La Liga.

On 24 October Boateng scored a goal against Villarreal which was regarded by some pundits as one of the best goals of La Liga that year.

Boateng applied an acrobatic finish to a fabulous flicking pass from Tana inside the box to open the scoring in the game.

The goal is being rated among the best in the League. Barcelona and reigning Balon D'or winner Lionel Messi also made the list.