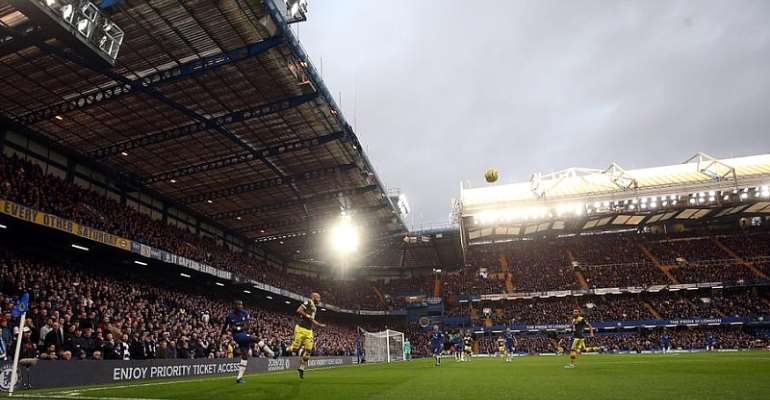 Chelsea recorded a loss of nearly £100 million ($132 million, 118 million euros) for the year ending June 30, according to financial results published by the Premier League club on Tuesday.

Turnover grew slightly to £446.7 million, with Chelsea citing a lack of Champions League football, a record spend on players Kepa Arrizabalaga, Christian Pulisic, Mateo Kovacic and Jorginho, as well as the costs involved in changing manager at Stamford Bridge, for the £96.6m loss.

Chelsea chairman Bruce Buck, in a statement released on the club’s website, said: “Consistent revenue growth and careful financial management over recent seasons has allowed the club to make significant levels of investment in the playing staff while maintaining compliance with Uefa Financial Fair Play regulations.

“This has contributed to another Europa League victory at the end of the 2018-19 season and a return to the highest level of European competition.”

Buck added: “This solid commercial foundation, allied to a young and exciting team now led by Frank Lampard, means that the club is well placed to sustain its pursuit of success both on and off the pitch as well as maintain its financial stability over the coming years.”

Chelsea are fourth in the Premier League table heading into Wednesday’s clash away to Brighton.