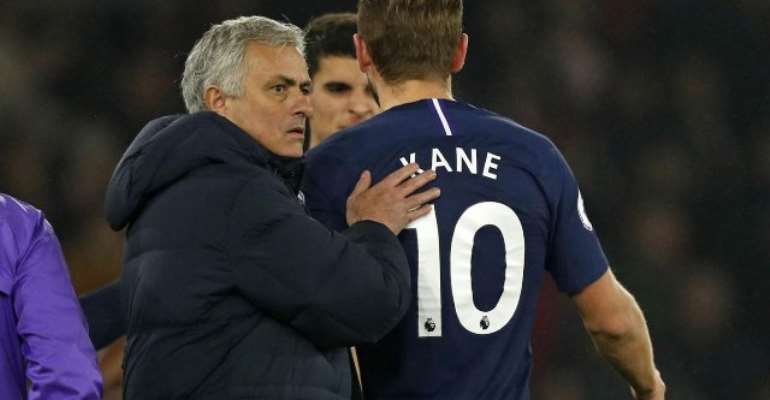 Danny Ings scored a first-half winner as Southampton inflicted another defeat on Tottenham, who suffered a nightmarish New Year's Day at St Mary's.

Ings continued his rich vein of scoring form as he bagged his 13th goal of the season to give Southampton a well-deserved early lead, flicking the ball over the head of Toby Alderweireld before slotting it past a helpless Paulo Gazzaniga. It was much too easy as a Tottenham defence that hasn't kept a clean sheet in an away Premier League game for an entire calendar year was left exposed once more.

Jose Mourinho's game-plan was disrupted as Tanguy Ndombele was forced off with another injury and after the restart Tottenham's pain was compounded when Harry Kane pulled a hamstring having had a goal ruled out for offside.

It was too much for the frustrated Mourinho, who was then shown a yellow card for approaching a member of Ralph Hassenhuttl's backroom staff in an angry manner.

Defeat leaves Tottenham in sixth, six points behind Chelsea, who were held to a 1-1 draw with Brighton earlier on Wednesday, while Southampton jump up to 11th, six points ahead of the relegation zone.

Coronavirus: Also Quarantined Akufo-Addo Upon Arrival From E...
28 minutes ago